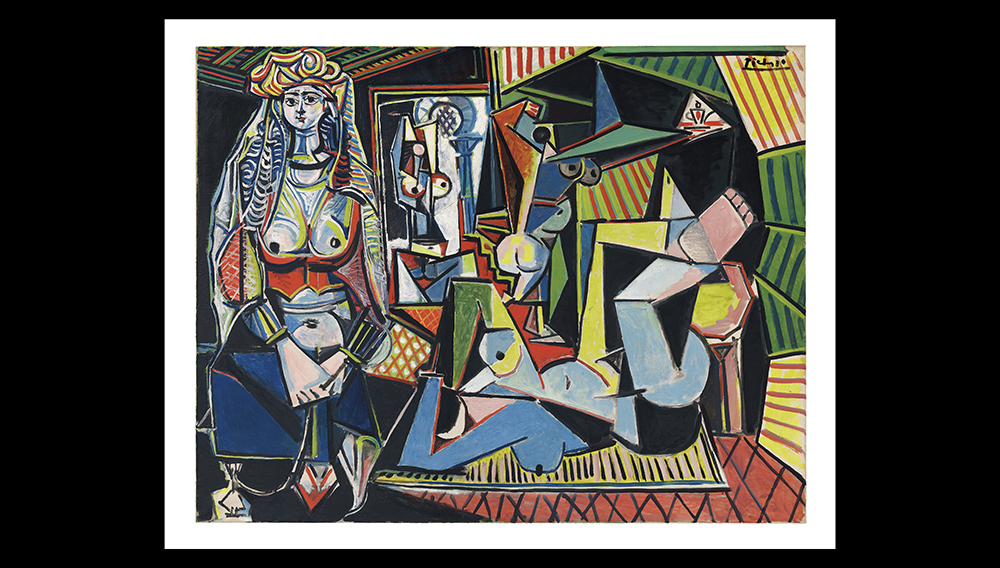 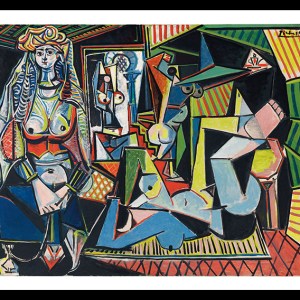 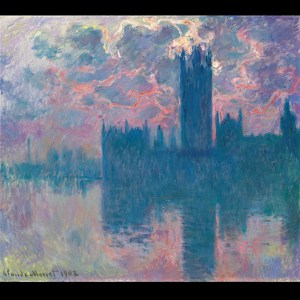 UPDATE: Christie’s sold Picasso’s painting Les Femmes d’Alger (Version “O”) on May 11 for $179,365,000—a new record for any work of art sold at auction. The previous record was $142.4 million for Francis Bacon’s Three Studies of Lucian Freud, which Christie’s sold at a 2013 auction in New York.

On May 11 the auction house Christie’s hopes to brush past its previous world record for art sold at auction when Pablo Picasso’s Les Femmes d’Alger (Version “O”) goes on the block, with bidding expected to reach $140 million or more. The top lot at Christie’s Looking Forward to the Past sale in New York, the painting is the last in a series of 15—lettered “A” through “O”—that drew from 19th-century artist Eugène Delacroix’s studies of the same name. Departing from Delacroix’s French Romantic motif, Picasso’s homage borrows from cubist, fauvist, and neo-impressionist schools of art. The collectors Sally and Victor Ganz purchased the entire Les Femmes d’Alger series in 1956 for about $213,000.

Another important piece going under the hammer during the auction is Claude Monet’s Le Parlement, Soleil Couchant, part of a series of 19 paintings that the impressionist captured of London’s Houses of Parliament at various times of the day (and thus at various stages of light). Valued between $35 million and $45 million, Le Parlement, Soleil Couchant is one of only five in the series that is not in a museum and was painted prior to Monet’s famous Le Bassin Aux Nymphéas, which sold for roughly $80 million in 2008. The current record for art at auction was set in 2013 by Francis Bacon’s Three Studies of Lucian Freud, which Christie’s sold for $142.4 million. (christies.com)