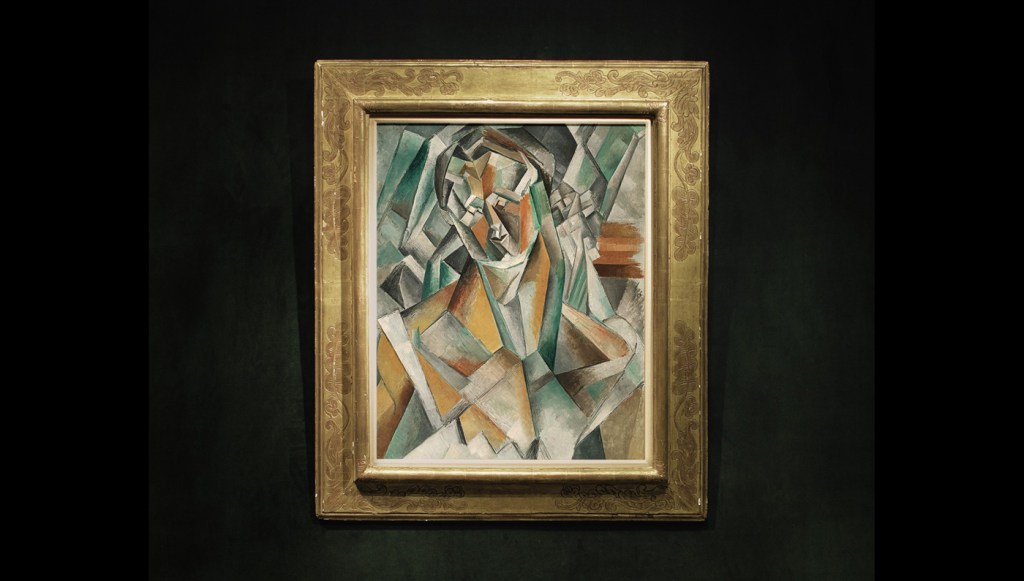 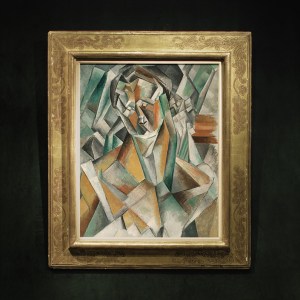 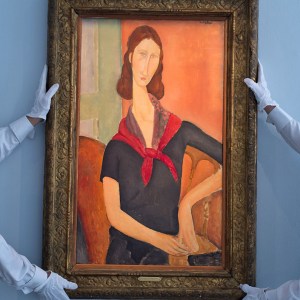 After a frantic bidding war among collectors at Sotheby’s London on Tuesday night, Picasso’s 1909 Femme Assise broke auction records for a cubist painting, selling for $63.7 million—$20 million more than its estimated price.

Reportedly inspired by his lover and frequent model Fernande Olivier, Picasso created the work of art as part of an innovative canvas series that helped propel him toward the style that would become known as cubism. Femme Assise has been in the possession of a private collector since 1973, when Sotheby’s first sold the painting for about $500,000.