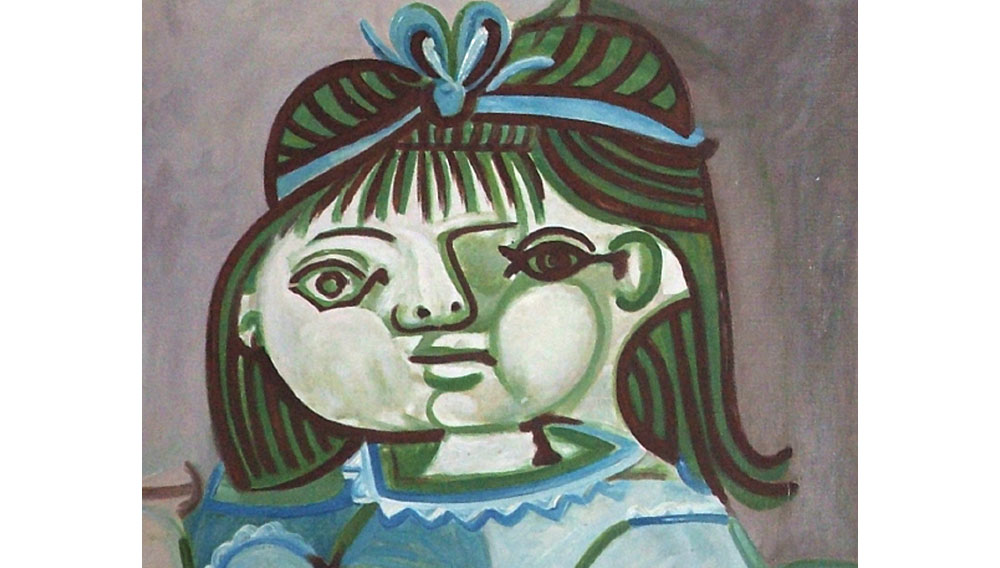 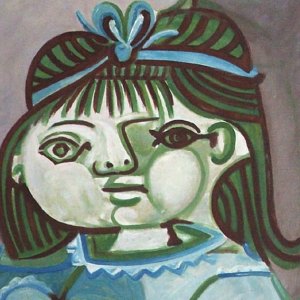 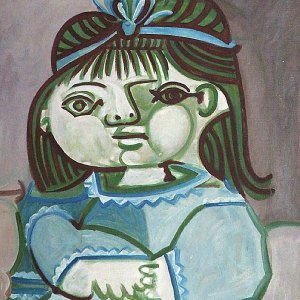 It is rare that a sizable collection of Pablo Picasso’s work lands in the desert of Southern California, much less one that includes a previously undiscovered piece. But the current exhibition at Heather James Fine Art in Palm Desert, which runs through March 14, contains an impressive group of drawings, sculptures, and paintings, including a portrait of his daughter Paloma that has never before been exhibited to the public. “Picasso liked the painting so much, he kept it in his personal collection for sentimental reasons, and it stayed with his estate for many years,” says Chip Tom, who curated the show with James Carona, the owner of the gallery. The 1951 oil, titled Paloma, shows the then-two-year-old child only slightly abstracted compared to his later works, in shades of blue and green. Joining this rare work are 80 pieces of ceramics from a private collection, and singular works from the only artist who could pull off creating an owl from scrap nails, tools, and metal, as well as an anatomically explicit vase—both available at the exhibition.

Despite the fact that the most valuable offering in the exhibition is priced at $25 million, Carona is quick to point out that many of the works, especially the ceramics, begin in the low thousands—affordable enough to begin building a collection around. “We believe Picasso is the most important artist of the 20th century,” says Carona. “And the fact that we have a wide range of offerings means that collectors have an opportunity to own a work by him. People don’t realize that you can have an original Picasso beginning at around $4,000.” (www.heatherjames.com)