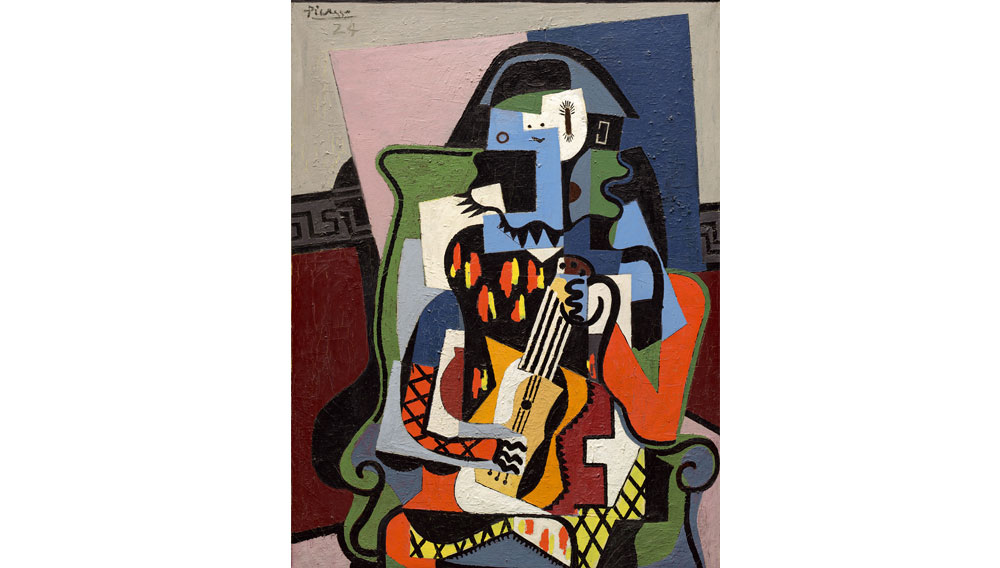 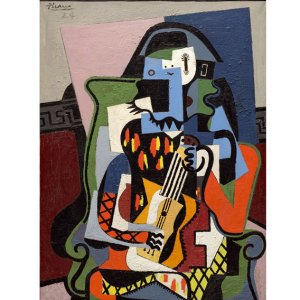 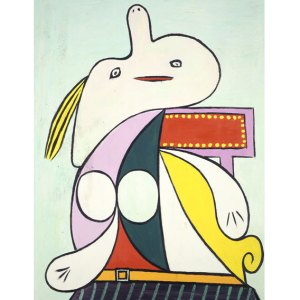 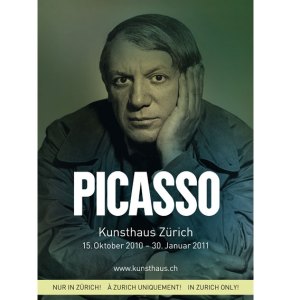 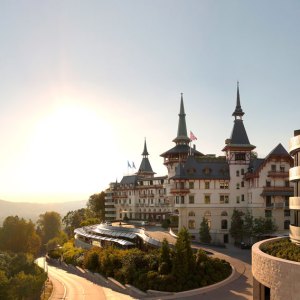 One of the highlights of the Kunsthaus Zürich museum’s centenary year is “Picasso” (October 15, 2010–January 31, 2011), an homage to the museum’s groundbreaking 1932 Picasso exhibition, which was the first retrospective of the controversial Spanish artist’s work. The Art Deco–era show was particularly fascinating because of its curator: Pablo Picasso. For this year’s event, more than 70 of the original exhibition’s 200 masterpieces have been gathered from New York’s Museum of Modern Art and Metropolitan Museum, London’s Tate Modern, Spain’s Museo Thyssen-Bornemisza in Madrid, and other international museums as well as from private collections around the world.

With an impressive art collection of its own, the Dolder Grand is the only five-star hotel partnering with Zürich Tourism to offer special rates starting at about $520 per night including breakfast and admission to the exhibit. (www.zuerich.com/picasso; www.thedoldergrand.com/en)