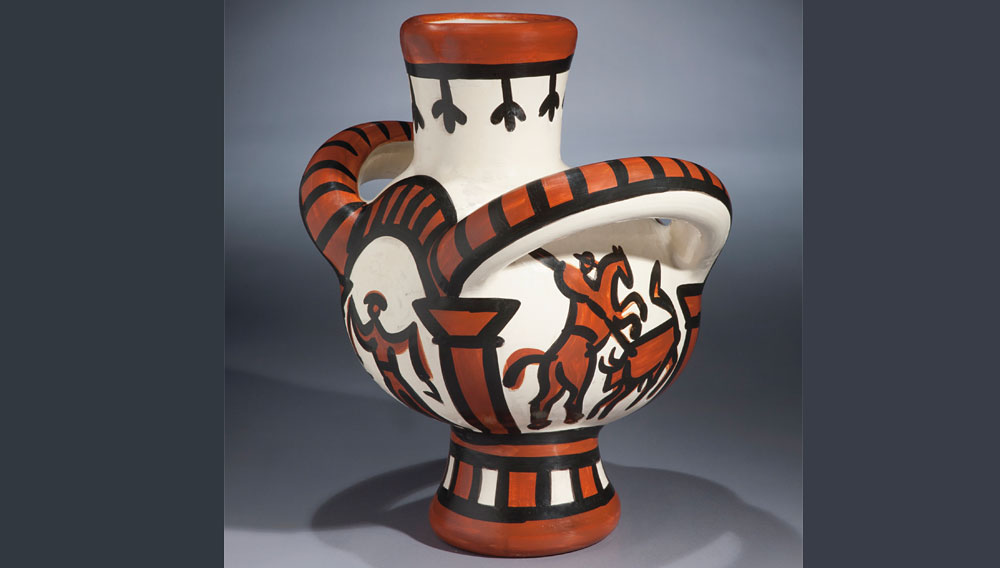 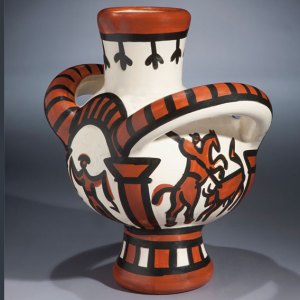 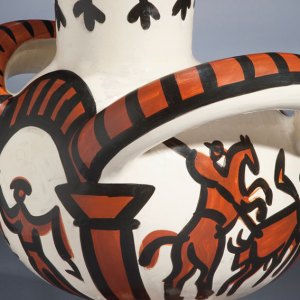 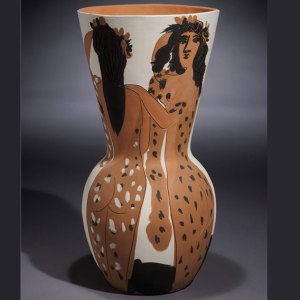 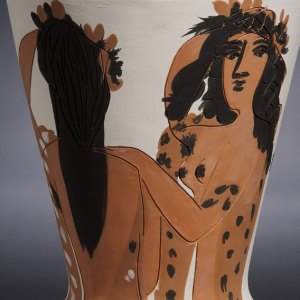 Christie’s will host a sale for the ages on June 25 and 26 in London when the Madoura Pottery disperses its peerless collection of Pablo Picasso ceramics. The French workshop collaborated with Picasso from 1946 until 1971 and kept individual copies, known as editor’s proofs, of each edition. These editor’s proofs constitute most of the 550 pieces in the auction, which is expected to total as much as $3.2 million.

“This is an absolute one-off occasion,” says India Phillips, an Impressionist and Modern Art specialist at Christie’s who personally inspected every object in the sale. “When you buy, you’re buying directly from the place where Picasso made them, hand-in-hand with the Ramiés,” she says, mentioning the family who ran the now-defunct pottery. “The provenance is direct. This is the last opportunity to buy from the source.”

It also represents the last, best chance to acquire the three holy grails of Picasso ceramics: his trio of Grand vases. Standing 27.5 inches tall and issued in editions of 25, editor’s proofs for each of the three have been consigned to the auction. A pair of identical Grand vases set the record for Picasso ceramics at auction in December 2010 at Sotheby’s Paris when they together fetched more than $825,000. The Grand vases in the Christie’s sale could individually command