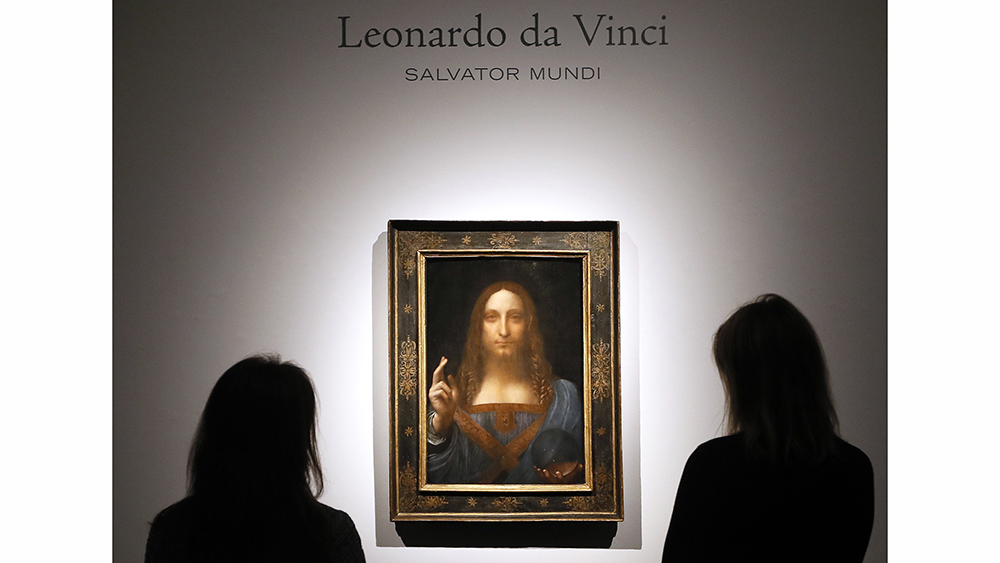 The catalogue for a recently opened Leonardo da Vinci exhibition at the Prado Museum in Madrid argues that Salvator Mundi (ca. 1500) should not be considered a masterpiece solely by the artist, according to a report in the Art Newspaper.

The exhibition, titled “Leonardo and the copy of the Mona Lisa. New approaches to the artist’s studio practices,” opened in September and centers around Prado’s copy of the Renaissance master’s most famous painting. The show was organized by Ana González Mozo, a senior technician in the Prado’s conservation department.

According to an exhibition description, the show “is the result of an ambitious research project which the Prado undertook in parallel and in collaboration with other international institutions, such as the Musée du Louvre, the Molecular Archaeology Laboratory at the Sorbonne and the National Gallery, London” and “is based on the new orientation and significance that Leonardo studies have acquired following the exhibitions devoted to the artist at the Louvre in 2012 and 2019.”

The exhibition’s accompanying catalogue groups a number of works by Leonardo and his circle into two sections: “by Leonardo” and “attributed works, workshop or authorised and supervised by Leonardo.” González Mozo has put Salvator Mundi in the latter category.

Salvator Mundi has made headlines ever since it sold in a contemporary art evening sale at Christie’s New York in 2017, when it was bought for the astronomical price of $450 million, making it the most expensive artwork ever sold at auction. In the years since, rumors about its buyer (reportedly a Saudi royal acting on behalf of Saudi Arabia’s crown prince Mohammed bin Salman), its location, and when—or if—it might go on view have swirled around the world. The journey of its rediscovery in 2005 until the present was chronicled in a thrilling documentary, The Lost Leonardo, which was released in the U.S. earlier this year.

Per the Art Newspaper, González Mozo’s inquiry focuses on whether Salvator Mundi, which she calls the Cook version after a previous owner, is in fact the original painting that Leonardo created. She argues that the original work is lost and that Salvator Mundi is also not a prototype of that work by Leonardo. Instead, she writes that another version of Salvator Mundi is closer to Leonardo’s original; that work was created by an artist in Leonardo’s workshop who also made the Prado’s Mona Lisa.