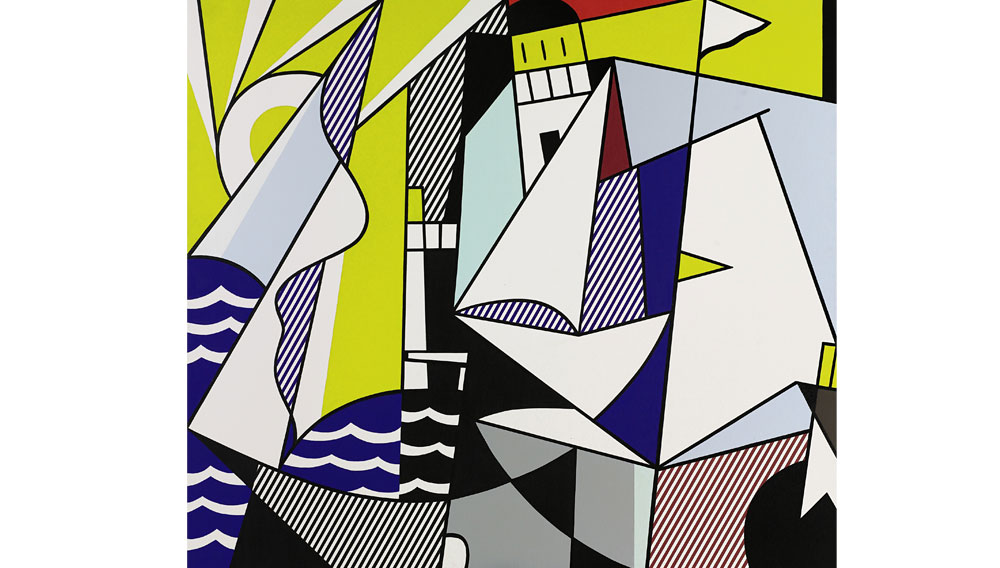 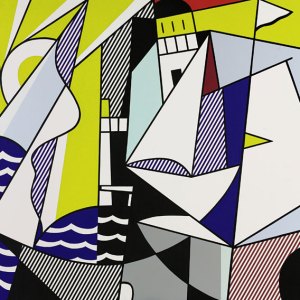 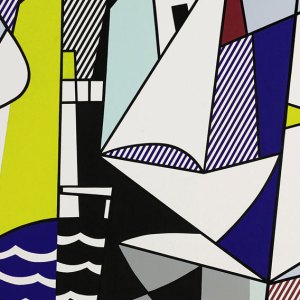 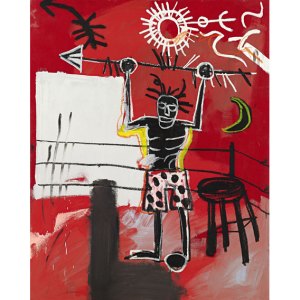 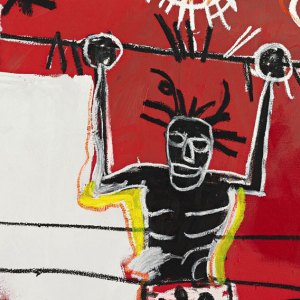 The late Theodore J. Forstmann’s art collection—featuring 56 major works by the most influential artists of the 20th century, including Pablo Picasso, Joan Miró, and Roy Lichtenstein—will be offered across a series of sales at Sotheby’s New York in May. The prominent American financier and philanthropist, who passed away at age 71 last November, amassed an exceptional collection of modern, contemporary, American, and Latin American art worth more than $75 million. The first auction will take place at the Impressionist & Modern Art Evening Sale on May 2, with 17 pieces on the block, including Tête humaine by Miró (estimated at $10 million to $15 million)—a painting that marks a new visual language in the artist’s work—as well as Picasso’s Femme assise dans un fauteuil, a famous portrait of his lover, the French painter, poet, and photographer Dora Maar (estimated at $20 million to $30 million).

The following week, Sotheby’s will offer three more paintings from Forstmann’s collection at its Contemporary Art Evening Auction on May 9: Roy Lichtenstein’sSailboats III (estimated at $6 million to $8 million), Arshile Gorky’s Khorkom (estimated at $3 million to $4 million), and Jean-Michel Basquiat’s revealing self-portrait, The Ring (estimated at $4 million to $6 million), in which he portrays himself as a warrior rearmed for battle. After the New York sales this May, the remaining 36 pieces will travel overseas for a second series of Sotheby’s sales that will conclude with the Modern & Post-War British Art sale on November 13 at Sotheby’s London. (212.606.7000, www.sothebys.com)