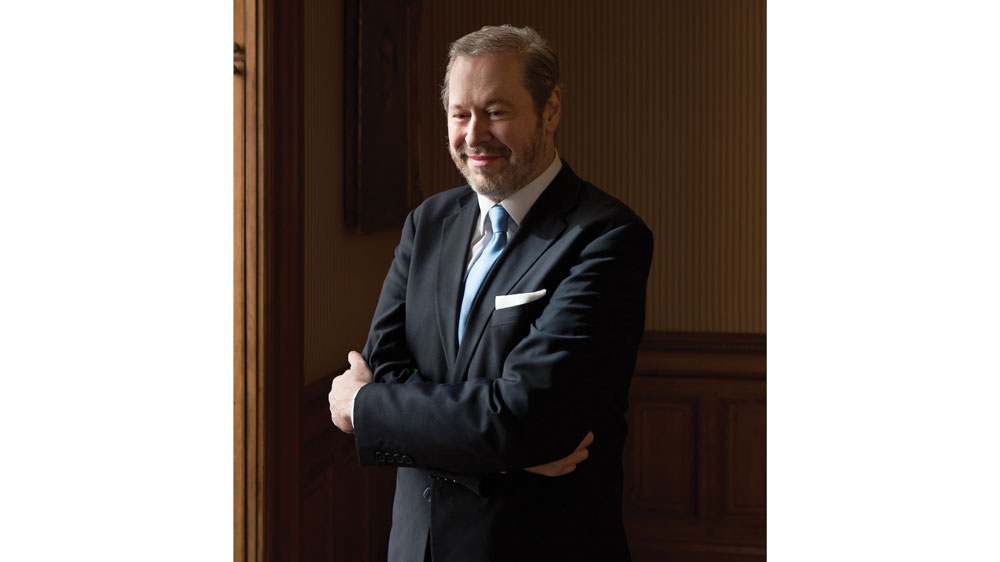 “Autograph—the very word that defines what I collect—is misleading,” says Pedro Corrêa do Lago. “As I often say, every signature may be an autograph, but not every autograph is a signature.” For the Rio de Janeiro– and São Paulo–based publisher and art historian, who for more than 26 years was the local representative for Sotheby’s in Brazil, collecting autographs has become an obsession—a “voyeuristic fetish” that provides an intimate window into the thoughts of others. “If only for a brief moment,” he says, “you become party to an intensely personal transaction that was never meant to include you.” It is also a passion that by his own admission borders on madness: “Luckily for me, Bia, my wife of 24 years, is a trained psychoanalyst.”

The son of a Brazilian diplomat who for a time was his country’s ambassador to France, Corrêa do Lago began building his collection at the tender age of 11, chasing down artists and writers in search of pen pals. In the half century since, he has amassed more than 100,000 documents. These include letters, literary works, drawings, and musical scores penned over the course of nearly a millennium by such noted thinkers as Albert Einstein and Isaac Newton, writers Marcel Proust and Emily Dickinson, and composers Wolfgang Amadeus Mozart and Ludwig van Beethoven. On June 1, a tightly curated selection of 140 works from his collection—considered by many to be the largest in the world—will go on view in The Magic of Handwriting, an exhibition at New York’s Morgan Library that runs through September 16.

A letter from Wolfgang Amadeus Mozart to his father, Leopold, in which he describes “Mademoiselle Weber’s greatest merit, which is her superb cantabile singing.”  Photo:

Among his favorites is a letter written by Vincent van Gogh to the Ginoux, his innkeepers in Arles, just 2 months before his death in July 1890. In it, Van Gogh is arranging for the shipment of furniture and other personal effects from Arles to Paris—specifying the items he would like returned to him and those that the couple may keep to offset any expenses.

In an 1890 letter to the innkeepers of the Yellow House in Arles, Vincent van Gogh arranges the return of the contents of his bedroom, which was the subject of his famed painting from 1888.  Photo:

To save money, he suggests that the Ginoux empty his mattress of straw to reduce its weight and thereby its cost of transport. “Had the letter been written by Claude Monet, Camille Pissarro, or any other artist, it would have been quite banal,” says Corrêa do Lago. “The great point of this letter is that Van Gogh ends up providing an inventory of the contents of arguably the most famous room in the history of art.”

Other works in the collection include a letter written by Louis Pasteur in which the French physician complains to a friend of an intestinal malady that only Champagne seems to cure, and a bill for psychoanalytic services from Sigmund Freud.

A bill for psychiatric services from Sigmund Freud: 20 sessions for 2,000 schillings  Photo:

While many of Corrêa do Lago’s most prized autographs have been acquired at auction and from private dealers, others have been picked up as bargains in local bookshops. A case in point, he says, is a letter from Mohandas Gandhi, written 10 months before the Indian activist’s assassination in 1948. “It is a moving and prophetic letter in which he says, ‘I must quench a fire but the odds are so great against me that the fire may quench me.’ I could not have paid more than $5 for the letter, which I happened upon in a Portuguese bookshop, of all places.”

In a letter from January 1889, Paul Gauguin expresses concern over his friend Van Gogh’s mental breakdown, writing that he “feared there would be a fatal or tragic accident.”  Photo:

The documents, he says, have not only brought him a great deal of pleasure but also given him a profound sense of purpose in his travels, for one can always find an antiquarian bookseller—be it in Prague, Barcelona, Lisbon, or Naples. “And how else,” he asks, “can one have such close contact with those whom you admire but to hold in your hands an incredible, ephemeral fragment of their life, especially when reading between its lines can lead to the discovery of the unexpected?”