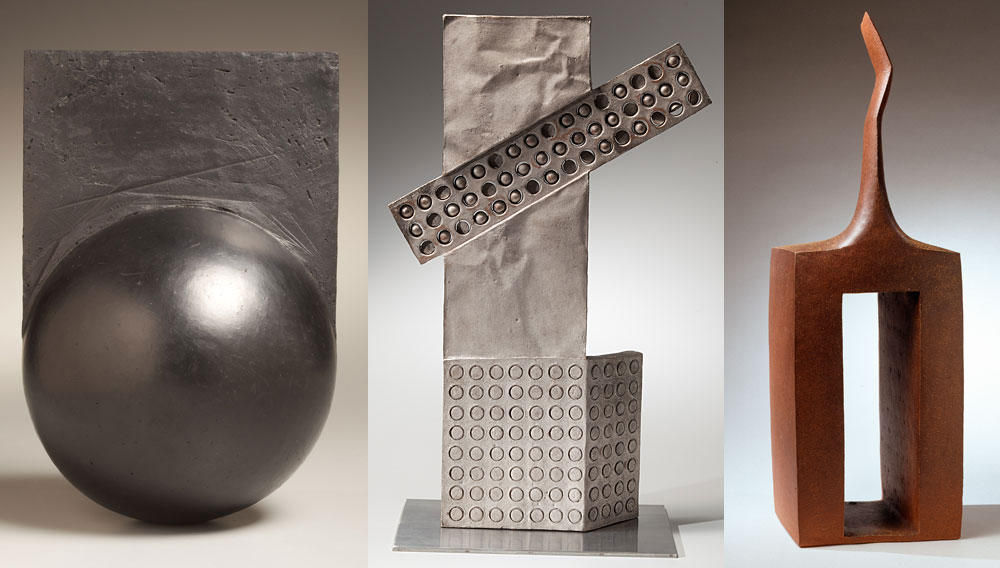 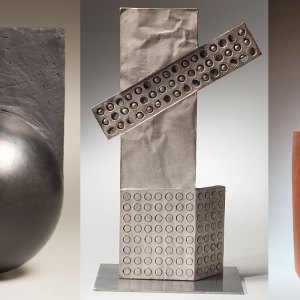 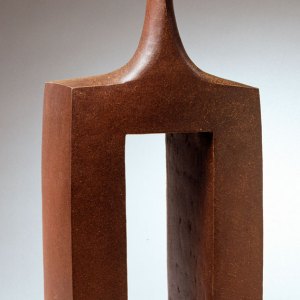 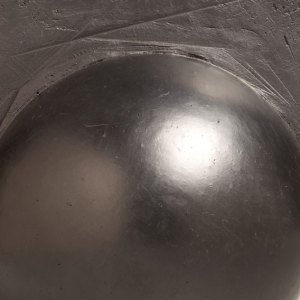 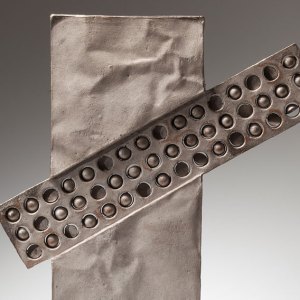 More than 60 works from Japan’s Sôdeisha Ceramic Movement will be on display at New York’s Joan B. Mirviss Ltd art gallery on East 78th Street from March 16 through April 29 to coincide with Asia Week New York 2011. The exhibition, titled Birds of Dawn, showcases the unique work of artists Yagi Kazuo, Suzuki Osamu, and Yamada Hikaru.The trio formed the group in late 1940s, post-war Kyoto to depart from traditional methods of clay pot-making, drawing inspiration from European avant-garde artists Pablo Picasso and Juan Miró. Birds of Dawn highlights the Sôdeisha group’s progression from mainly functional vessels made during meager post-war conditions, to purely aesthetic pottery by the mid-1950s up until their split in 1994. The collection, which ranges from $7,000 to $100,000, is a culmination of Joan Mirviss’ 10 years of collecting this pottery. (212.799.4021, www.mirviss.com)