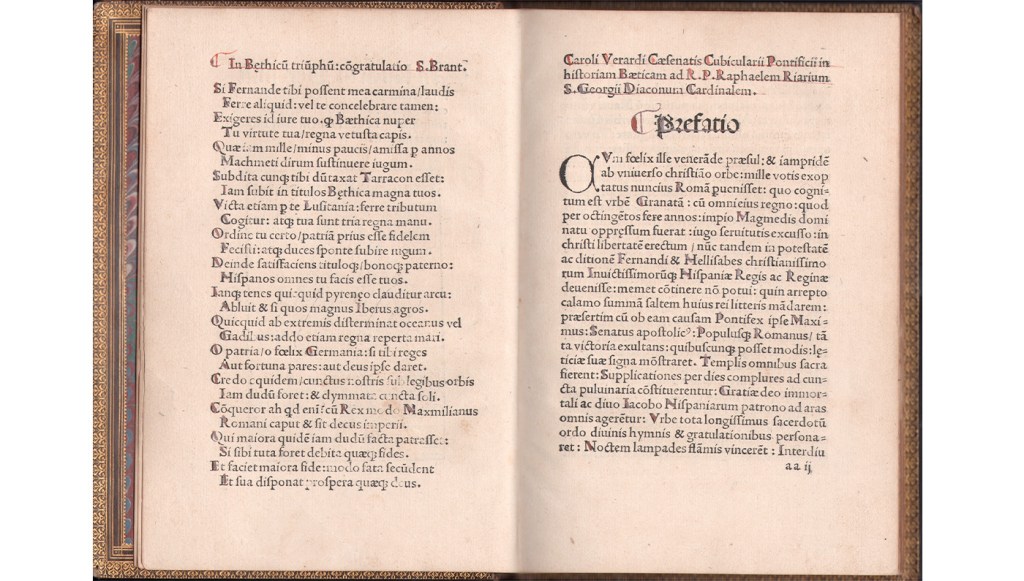 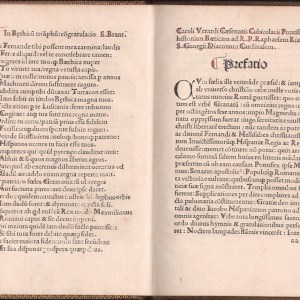 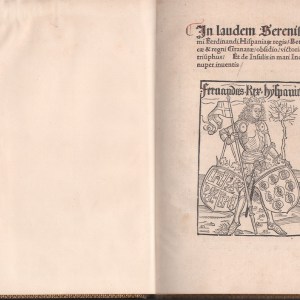 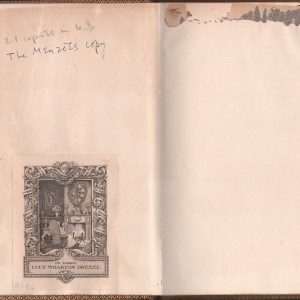 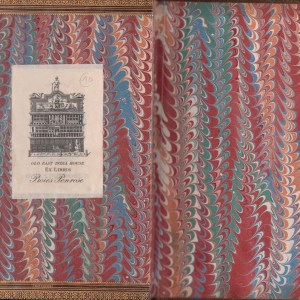 Christopher Columbus needs no introduction. In 1492, the intrepid explorer, who set out to find a westward route to Asia, made history when he discovered the New World instead. On January 30, an exceptionally rare 1494 book which includes a letter penned by Columbus and addressed to Spain’s King Ferdinand and Queen Isabella will be auctioned by Nate D. Sanders Auctions in Los Angeles, Calif. The book contains an in-depth account of the discoveries Columbus made during his first trip to the New World in 1492.

Titled “Christophorus Columbus, De insulis nuper in mari Indico inventis,” the 56-page hardbound book gives an in-depth account of the people and places the explorer encountered on his first trip to the New World. The historic book also features several woodcuts designed by German artist Albrecht Durer. The first representations of the New World, the woodcut engravings highlight the arrival of the Spanish, a crude map of an island, the construction of a fort on the island of Hispaniola, and Columbus’ caravel under full sail. In addition, a rendition of Ferdinand of Aragon holding the shields of Castile and León forms the title woodcut.

The highlight of the book is a letter Columbus wrote in March 1493 while sailing back to Europe on the Nina. The letter gives a vivid account of the mysterious and marvelous New World. “There are many spices and vast mines of gold and other metals in this island,” Columbus wrote. “They are so unsuspicious and so generous with what they possess, that no one who had not seen it would believe it. [They] show so much love that they would give their very hearts. As for monsters, I have found no trace of them except at the point in the second isle as one enters the Indies, which is inhabited by a people considered in all the isles as most ferocious, who eat human flesh.”

According to the Library of Congress, 17 editions of the letter were published between 1493 and 1497, and only eight copies are extant today. Despite being over 500 years old, this particular chronicle remains in very good condition. Featuring gorgeous gilt edges, the tightly bound tome will be a welcome addition to any library. Bidding for the book—which is being auctioned from the collection of Robert Menzies—begins at $750,000, giving history buffs the chance to own an important chronicle from bygone days. (natedsanders.com)