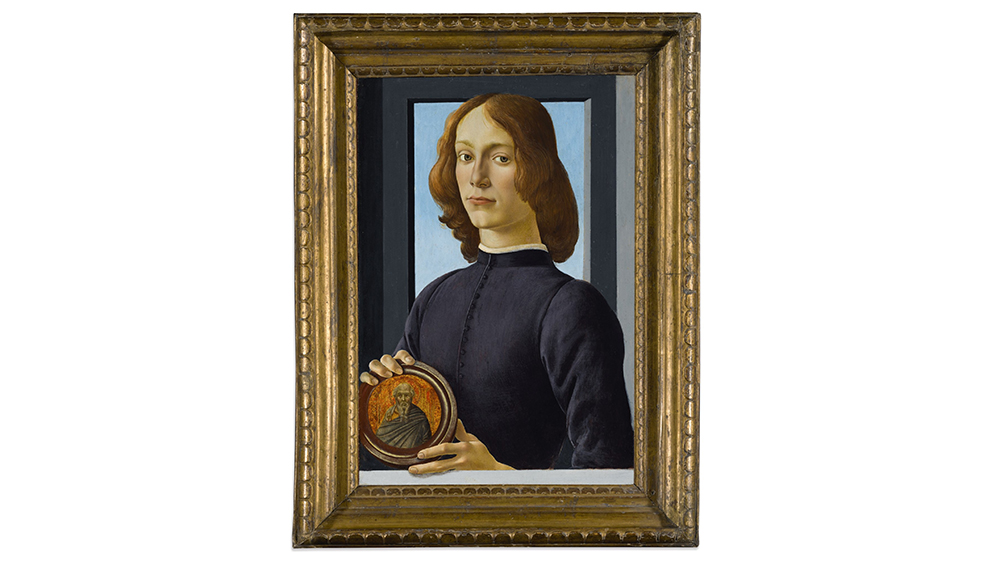 There are only 12 known portraits by Renaissance artist Sandro Botticelli believed to be in existence and one such rarity is about to go under the gavel at Sotheby’s.

The 15th-century masterpiece, titled Young Man Holding a Roundel (circa 1480), is billed as “one of the most significant portraits, of any period, ever to appear at auction.” It will lead the house’s Old Masters sale taking place on Thursday, January 28 and is expected to eclipse $80 million. This would make it one of the most expensive portraits ever sold at auction.

The coveted piece is a bust-length portrait of a noble sitter that experts believe may have been painted on commission. While the subject’s identity has been lost to history, it’s been suggested that he was a member of the powerful Medici family that ruled the Republic of Florence during the first half of the 15th century. 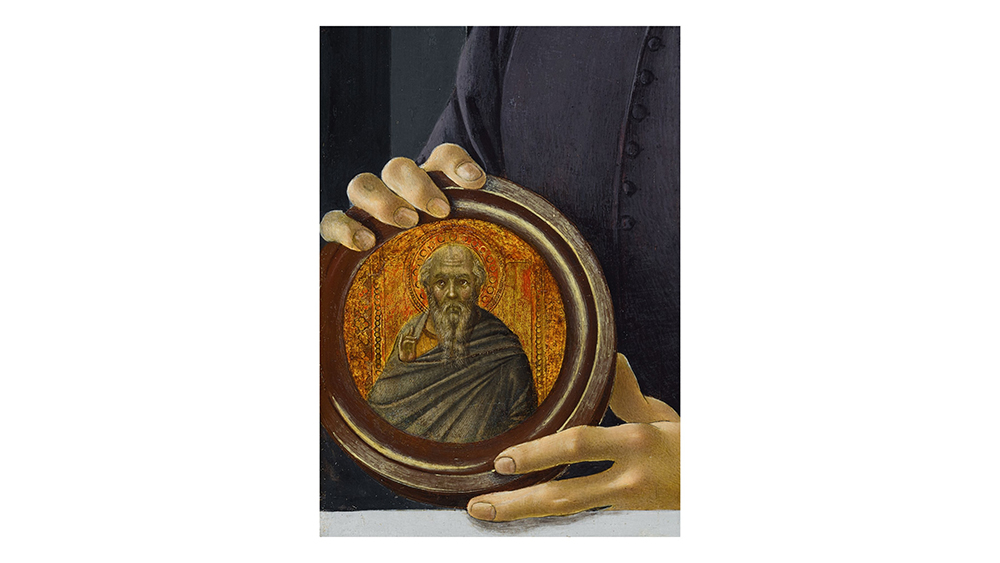 The young noble is holding a roundel that is arguably the most fascinating part of the piece. The roundel is actually an original 14th-century work attributed to the Sienese painter Bartolommeo Bulgarini, which was inserted into the panel on which Botticelli painted his portrait. It kind of like two classics in one.

“It’s an exceptionally rare thing within his known corpus,” Christopher Apostle, the head of Sotheby’s Old Master paintings department in New York told ARTnews. “This is something that would have been more personal than, say, the Madonna and Child.” 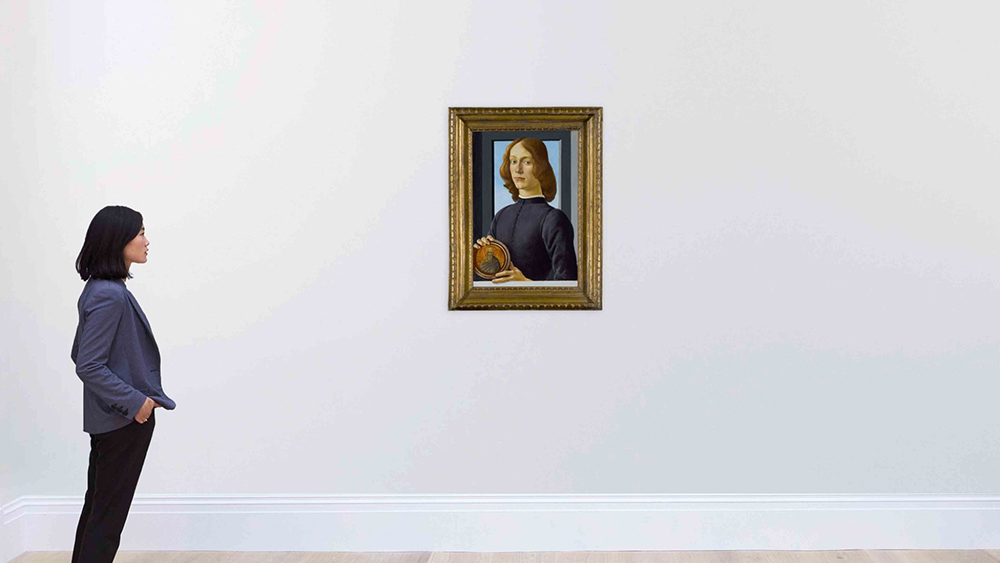 The Botticelli portrait is expected to fetch in excess of $80 million.  Courtesy of Sotheby's

What’s more, the work is presented in exceptional condition and has been showcased at venerable institutions across the country, from the Metropolitan Museum of Art in New York to the National Gallery of Art in Washington, DC.

Should Young Man Holding a Roundel reach its low estimate of $80 million, it will take the title of the most expensive Botticelli. This was previously held by The Rockefeller Madonna, which sold for $14.7 million at Christie’s in 2013. It will also become one of the priciest portraits ever auctioned, alongside Gustav Klimt’s Portrait of Adele Bloch-Bauer II that sold in 2006 for $87.9 million and Van Gogh’s Portrait of Dr Gachet which went for $82.5 million in 1990.