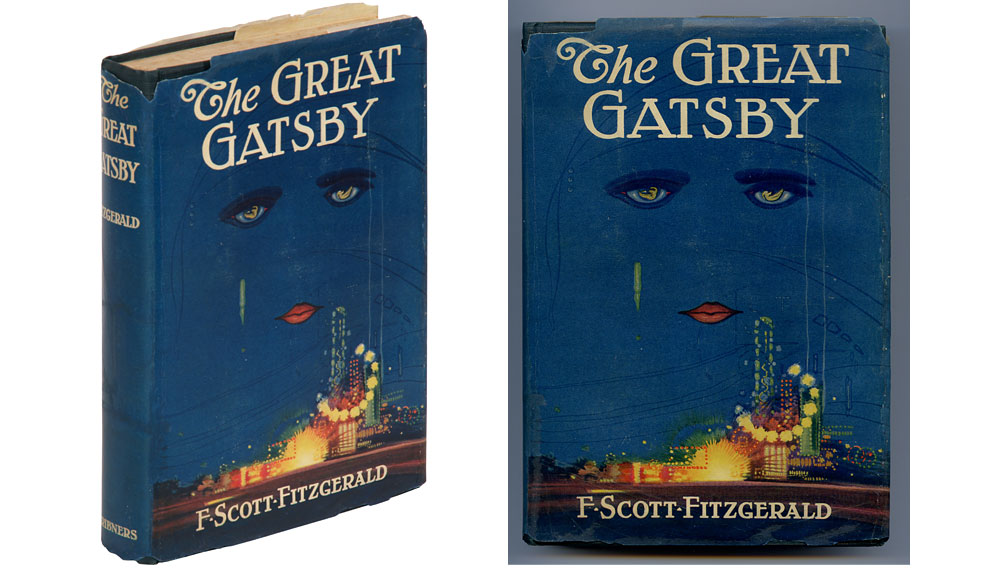 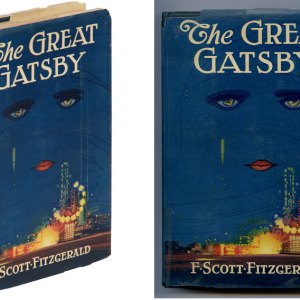 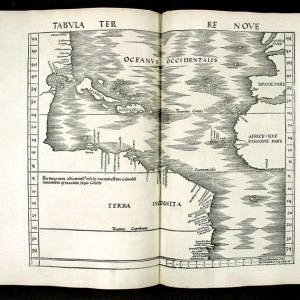 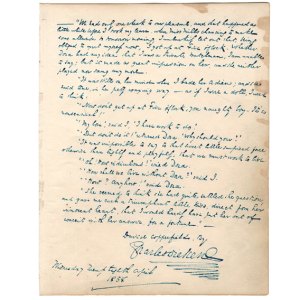 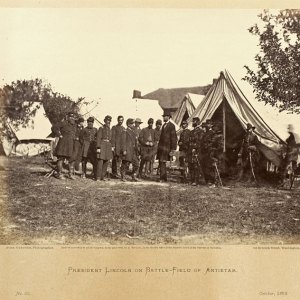 From April 13 to 15, more than 200 book dealers from around the world will flock to the New York Antiquarian Book Fair, bearing rare and collectible works that range from a first-edition copy of F. Scott Fitzgerald’s The Great Gatsby ($200,000) to the first modern atlas, including the earliest map devoted entirely to the New World ($485,000).

Returning for its 52nd year at the Park Avenue Armory in Manhattan, the fair will feature books, manuscripts, autographs, and maps, with topics that span history and law to philosophy and fashion, dating from the 12th century through the 20th century. New York Book Fair Committee chair Donald Heald, a bookseller himself for the last 40 years, is bringing a rare photographically illustrated book of the most famous Civil War scenes, which Heald says he has been trying to obtain for the last five years. The book, Gardner’s Photographic Sketch Book of the War by Alexander Gardner ($200,000), depicts the entire duration of the war through 100 photographs over two volumes; each photo is paired with a full page of historical description in letterpress.