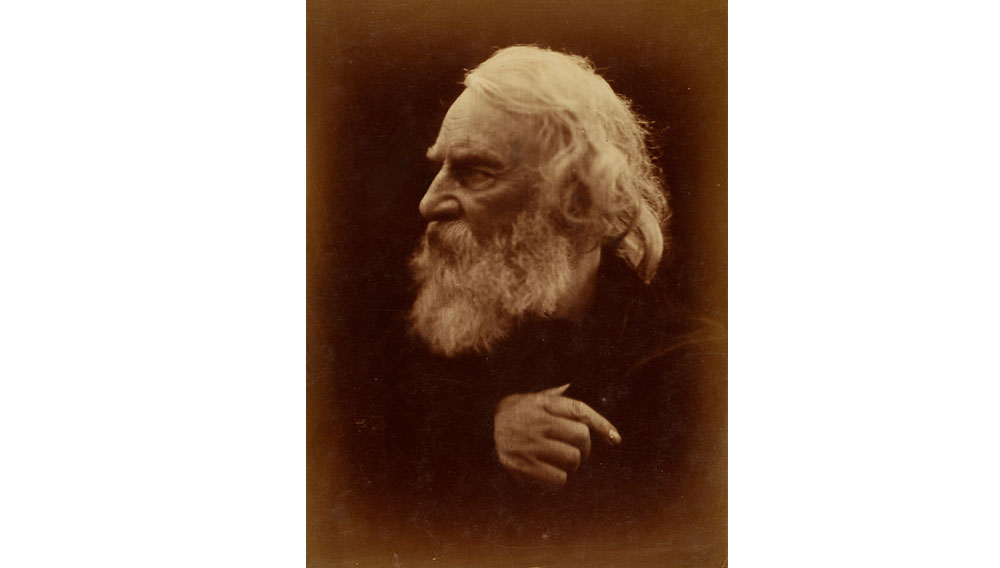 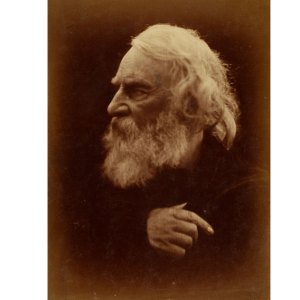 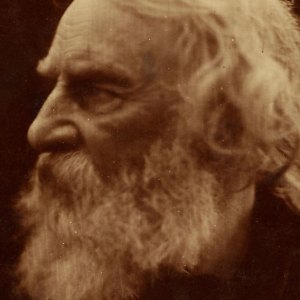 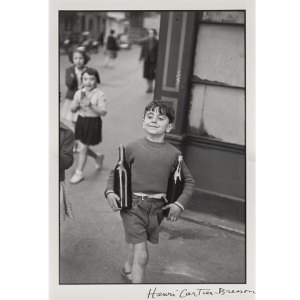 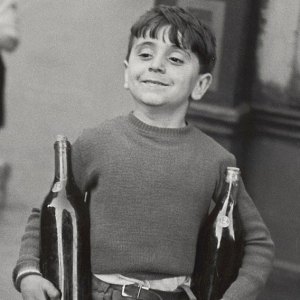 On a morning in July 1868, British photographer Julia Margaret Cameron’s breakfast was interrupted by the news that her neighbor, the poet Alfred, Lord Tennyson, had arrived with a gentleman and wanted to speak with her. Tennyson’s tagalong was none other than Henry Wadsworth Longfellow, who had traveled from America to visit his colleague. “I have brought you a great man, who will let you immortalize him,” Tennyson told Cameron. He then turned to Longfellow and said, “You’ll have to do whatever she tells you,” and he departed.

Longfellow obediently wrapped a dark cloak around his shoulders, the better to highlight his Old Testament–quality beard. Cameron immortalized him in the image shown here, which dealer Hans P. Kraus will offer at the Association of International Photography Art Dealers (AIPAD) show, taking place at the Park Avenue Armory from March 29 to April 1 in New York. Its $145,000 price reflects its rarity and provenance. The picture belonged to relatives of Cameron, and though she developed it as an albumen (egg white) print from a wet collodion negative—a messy process—the Longfellow portrait is surprisingly clean. Kraus says, “To find one in such superb condition is nearly unheard of.” (www.aipad.com)