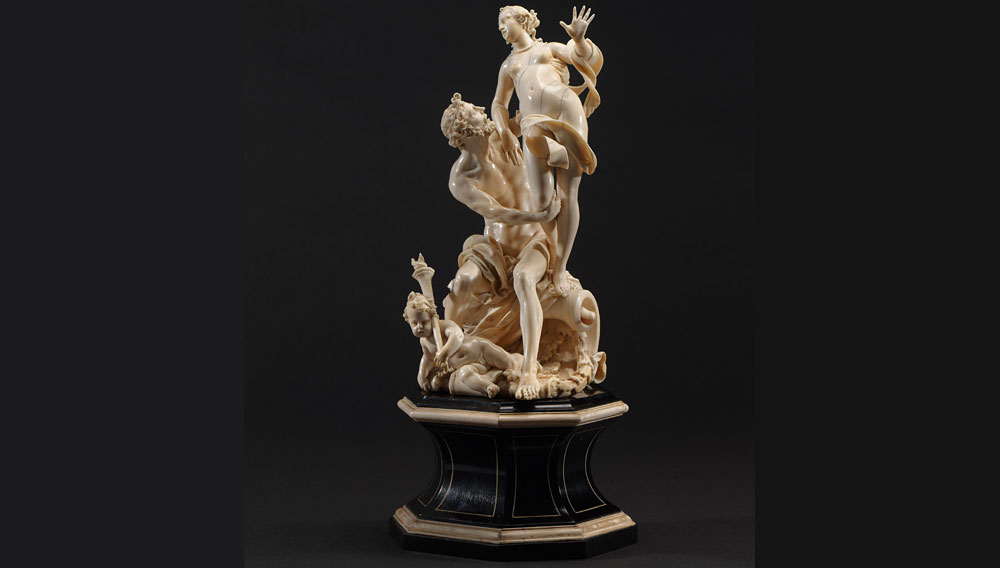 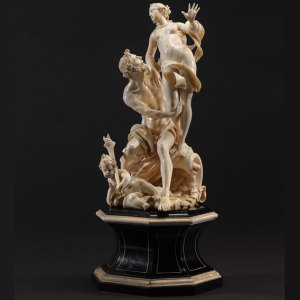 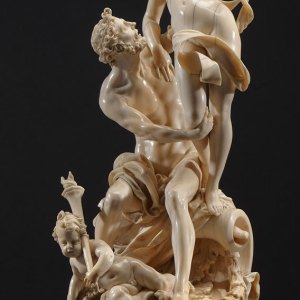 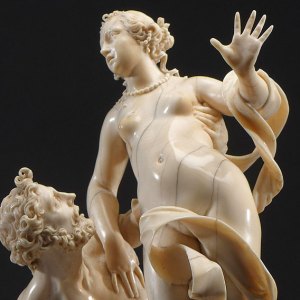 A $3.8 million sculpture will be the standout piece among more than 80 important medieval, Renaissance, and Baroque objects at the exhibition Collecting Treasures of the Past VII, on view at the Blumka Gallery in New York City from January 26 to February 10. The sculpture depicts the ancient Roman gods Pluto and Proserpina, whose mythological love story explains the changing of seasons from winter to spring.

Pluto and Proserpina is one of only six or seven pieces by Matthias Steinl, a sculptor for the imperial court in Vienna in the early 1700s, who was known to be one of the greatest ivory carvers of all time. According to gallery owner Anthony Blumka, it is among the most important Baroque ivories in the world today. (212.734.3222, www.blumkagallery.com)