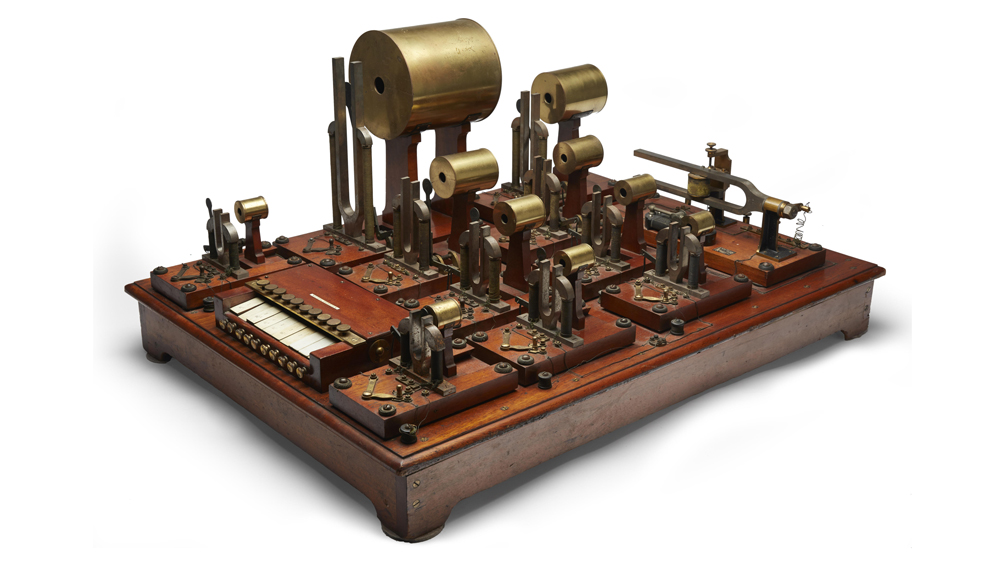 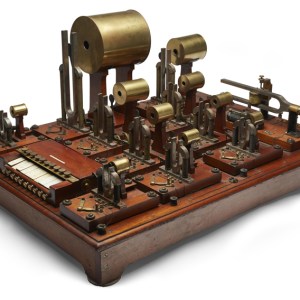 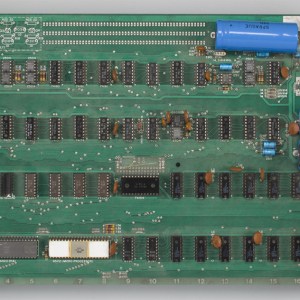 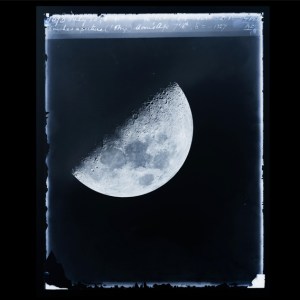 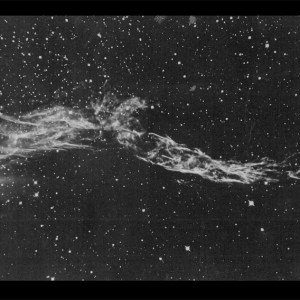 On October 22 at Bonhams New York, centuries of scientific inquiry will be recapitulated in one afternoon during the auction house’s inaugural History of Science sale. The books, manuscripts, prints, photographs, scientific instruments, and technological devices on offer range from the 16th through the 20th century—including at least one Renaissance printing of an astronomy text from the first century BC.

Astronomy in fact makes up an entire segment of the sale, with the shining star in that category being an extraordinary archive of items from George Willis Ritchey (expected to fetch from $450,000 to $550,000). Ritchey was an astronomer, astro-photographer, and telescope designer who designed and built the telescope at the U.S. Naval Observatory. The lot for sale includes hundreds of his photographs, a number of books and periodicals, notes on the origin of the moon, and other documents relating to his work.

A wide assortment of books and manuscripts on natural history, medicine, and physiology will appeal to collectors and aesthetes alike, with such items as a first edition of Charles Darwin’s The Origin of Species ($25,000 to $35,000), a trio of lizard and frog X-rays ($800 to $1,200), books containing floral and faunal lithographs, exquisitely (and sometimes gruesomely) illustrated anatomical atlases and surgical manuals, and much more. Handwritten personal correspondences from both Darwin and Albert Einstein will be available, including a charmingly enthusiastic inquiry from Darwin to an eyewitness on the mechanics of barnacle reproduction ($20,000 to $30,000).

Perhaps the most exciting items in the sale come from the physics and technology segments. One is a circa-1905 mahogany-and-brass Helmholtz sound synthesizer ($20,000 to $30,000)—an example of the first electric keyboard. These instruments are surpassingly rare; Cassandra Hatton, the senior specialist at Bonhams who is in charge of the sale, knows of only one similar synthesizer in a U.S. institution, and it is smaller than the one on offer this month.

Two other notable items mark thresholds in the development of computing. A first edition of Ada Lovelace’s 1843 publication on Charles Babbage’s Analytical Engine ($18,000 to $25,000) includes her algorithm for the device to compute Bernoulli numbers—one of the first-ever computer programs. Her paper also propounds her insight that any element that could be represented by numbers could be manipulated by the machine.

That idea ultimately led to the first preassembled personal computer ever sold—the Apple-1. Examples of the 1976 machine have occasionally come up for sale recently, but the one that will headline the Bonhams sale ($300,000 to $500,000) is, perhaps uniquely, unmodified, aside from having one of its computing chips replaced. Only about 15 Apple-1s have been successfully operated in this century, and this one is the only one since at least 2010 to come up for public sale with nearly all of its original parts. (bonhams.com)