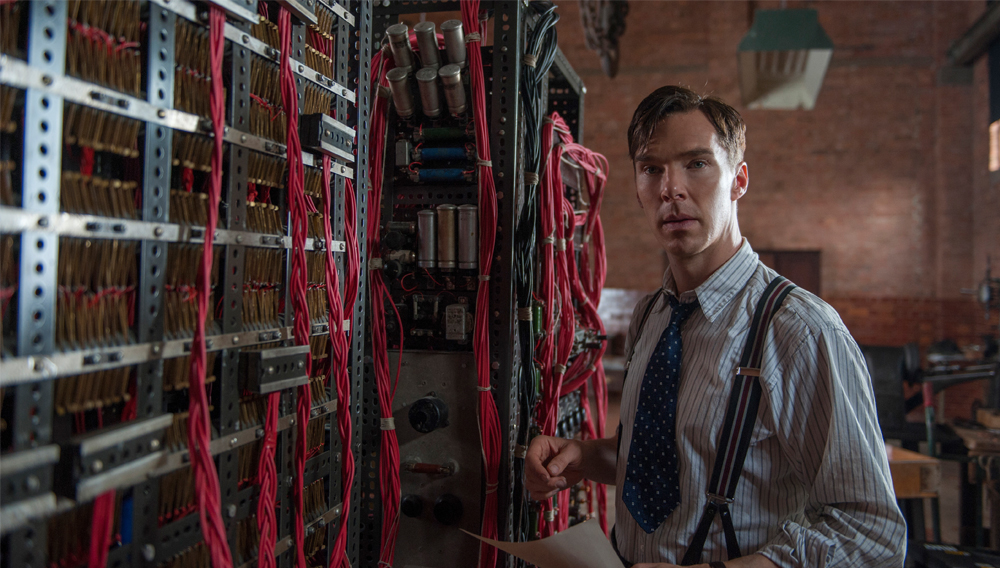 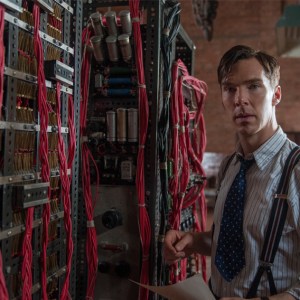 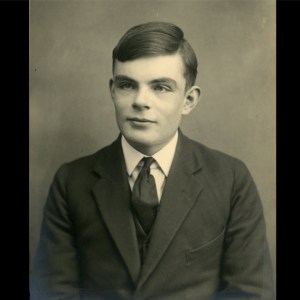 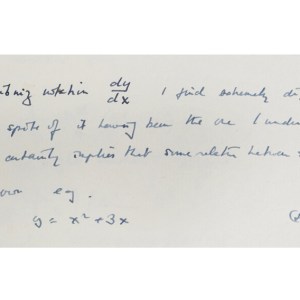 UPDATE: On April 13, Bonhams announced that the Turing manuscript described below sold for $1,025,000.

Thanks to the popularity of the film The Imitation Game—which won the award for best adapted screenplay at this year’s Academy Awards—Alan Turing has become a household name. A mathematical genius, Turing was one of many whose work led to the development of the computers we know and rely upon today. And as a leader of the code-breaking team at Bletchley Park in England, he unraveled the Germans’ Enigma code, an achievement that some historians credit with ending World War II two years earlier than anticipated.

A recently discovered, 56-page handwritten manuscript by Turing goes up for auction at the Bonhams Fine Books & Manuscripts sale at Bonhams New York on April 13. Dating from circa 1942 through 1944—the prime years for his Bletchley Park work—the manuscript tackles many of the fundamental questions of computer science. Turing died by suicide in 1954, after being prosecuted for his homosexuality and choosing a course of hormone injections over a prison sentence; he willed the notebook to his friend and fellow mathematician Robin Gandy. Believed to be the only extensive handwritten Turing manuscript in existence, and never before seen in public, it is expected by Bonhams to cross the seven-figure threshold at auction. (bonhams.com)