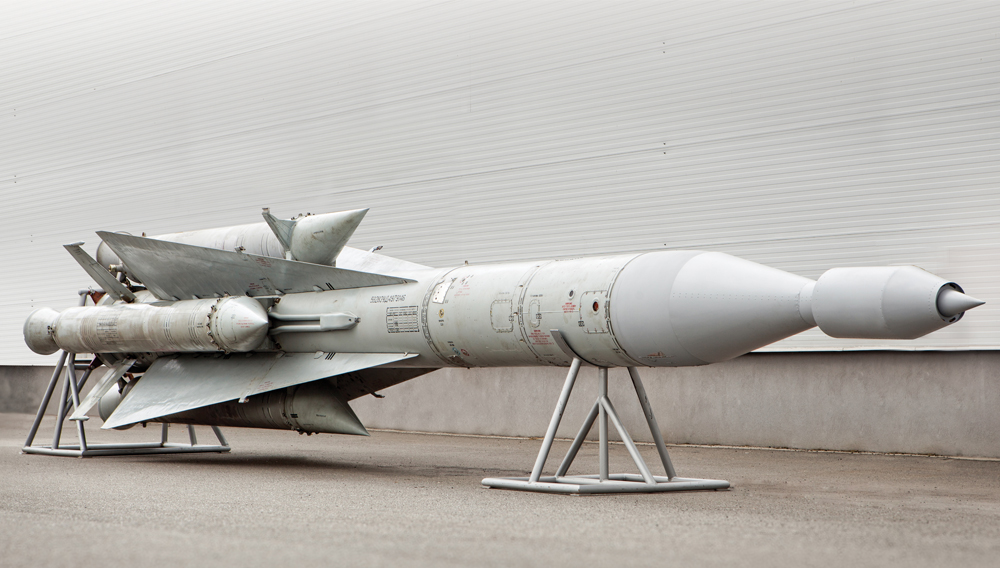 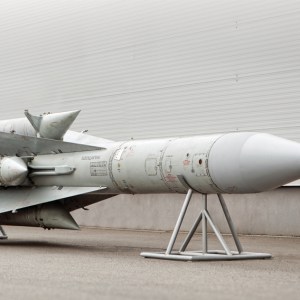 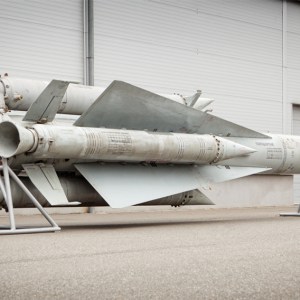 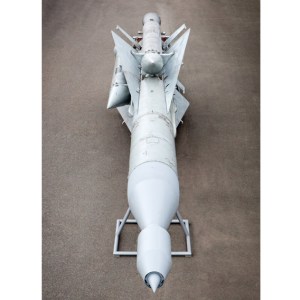 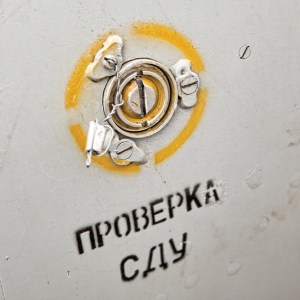 The aerospace vehicle revered as the fastest machine within Earth’s atmosphere will be offered for sale by RM Auctions at its annual London auction on September 8. During its first flight in 1991, the Hypersonic Flying Laboratory, known as Kholod—an experimental collaborative project between NASA and the Soviet Central Institute of Aviation Motors—achieved a speed of 4,925 mph (or about Mach 7.5), which set a still-unbroken record. The 5-ton, 39-foot-long craft cost more than $10 million to produce. RM is offering it with its stand for static display (presale estimate available upon request).

Other items up for grabs at the sale include 80 blue-chip automobiles. Among them are a 1964 Shelby 289 Competition Cobra, expected to fetch between about $1.8 and $2.3 million; and a 1956 Ferrari 250 GT Berlinetta Competizione “Tour de France” by Scaglietti, expected to fetch more than $3 million. (www.rmauctions.com)