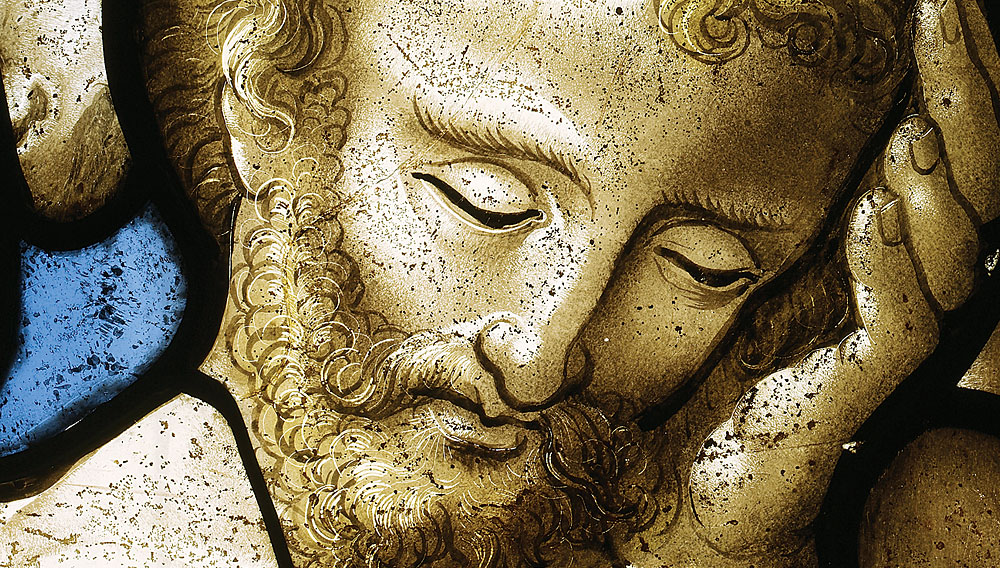 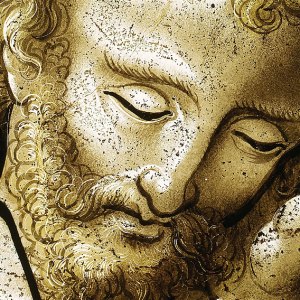 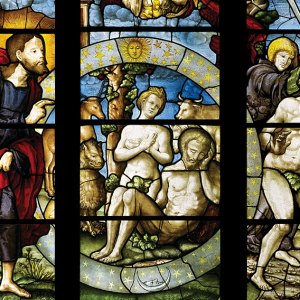 The 16th-century French artist Valentin Bousch completed some of his most daring work for Prior Wary de Lucy. One such commission, installed in the church of Saint-Firmin at Flavigny-sur-Moselle in 1533, was a seven-part stained-glass installation that included this 9.5-foot-tall three-panel window. Called Creation of the World and Expulsion from Paradise, the trinity shows Christ at the creation—an unusual artistic decision for its time—and features a portrait of de Lucy (bottom center), who saw his costs for the project rise because Bousch cut his shapes from massive slabs of glass that often broke.

The three panes, recently restored by the UK-based studio Holy Well Glass, are on offer from London’s Sam Fogg gallery (www.samfogg.com). “It’s rare to find windows with good technique and subject matter on the market, because they are either in museums, in situ, or were destroyed,” says Arcadia Fletcher, Sam Fogg’s Western-art assistant. Valued at about $5.5 million, the panes were extracted from Saint-Firmin church around 1850. Another five of the original seven windows survive—four in New York’s Metropolitan Museum of Art and one in a Massachusetts church.