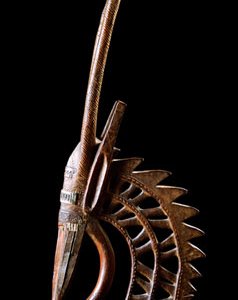 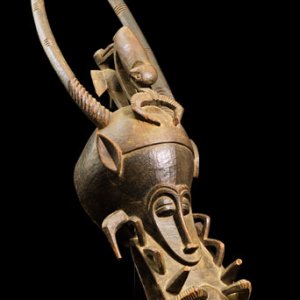 Early paintings by Picasso and his contemporaries demonstrate just how strong the aesthetic influence of primitivism was on 20th-century European art. Meanwhile, the era’s collectors and ethnographers were just beginning to understand the distinct plastic vocabularies of more than 100 tribes of sub-Saharan Africa.

Fortunately, the handing down of ancient religions and traditions has ensured the continuity of each tribe’s definitive forms, because most of the wooden sculpture—apart from those pieces collected years ago—cannot survive more than a generation in the all-consuming African climate.

Most pieces on today’s market are contemporary and are not sought by serious collectors. Genuine artifacts (like those shown) with provenance from the 19th and early 20th centuries are scarce. The pieces generally belong to European collections assembled long before African sculpture assumed the status of “serious” art. A reputable dealer and lots of scholarship are essential tools for those (dare we say it?) with a tribal fetish.