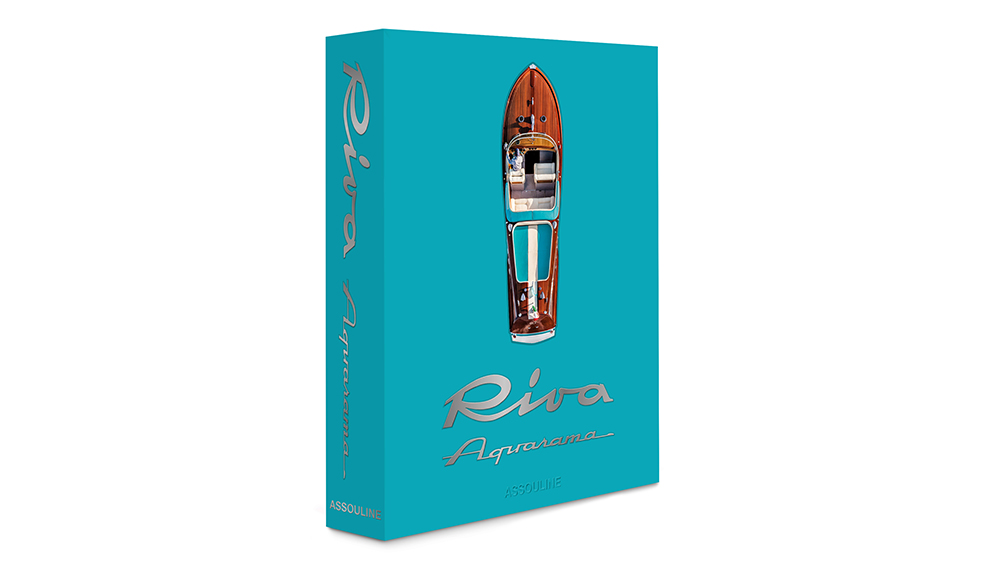 Assouline’s new Riva Aquarama is a 60th-anniversary tribute to both Carlo Riva’s genius as a master designer and builder as well as the boat’s outsized influence on the luxury world. The 208-page, $995 coffee-table book by Michael Verdon, Robb Report’s marine and aviation editor, is a handsome collector’s edition now available for any Riva fan, blending contemporary images by photographer Oliver Pilcher with historical pictures of Riva, the Sarnico factory and the four Aquarama series—Normal, Super, Lungo and Special—manufactured during an unusually long production run from 1962 to 1996.

The Aquarama legacy is still burning brightly, as interviews with current owners show. They range from Duran Duran lead singer Simon Le Bon to financier Arpad Busson, whose Aquarama Special Flynn Boy was a feature of every summer spent with then-partner Elle Macpherson and their two sons, Flynn and Cy. Hundreds of younger boaters still run their Aquaramas as hard as the royalty and celebrities did six decades ago. “For us, it wasn’t just about restoring these boats and putting them in a museum for the next generation,” Steve Luczo, owner of the Aquarama Pardus and Aquarama Special Gio, told Verdon. “They don’t belong in museums. They deserve to be used.”