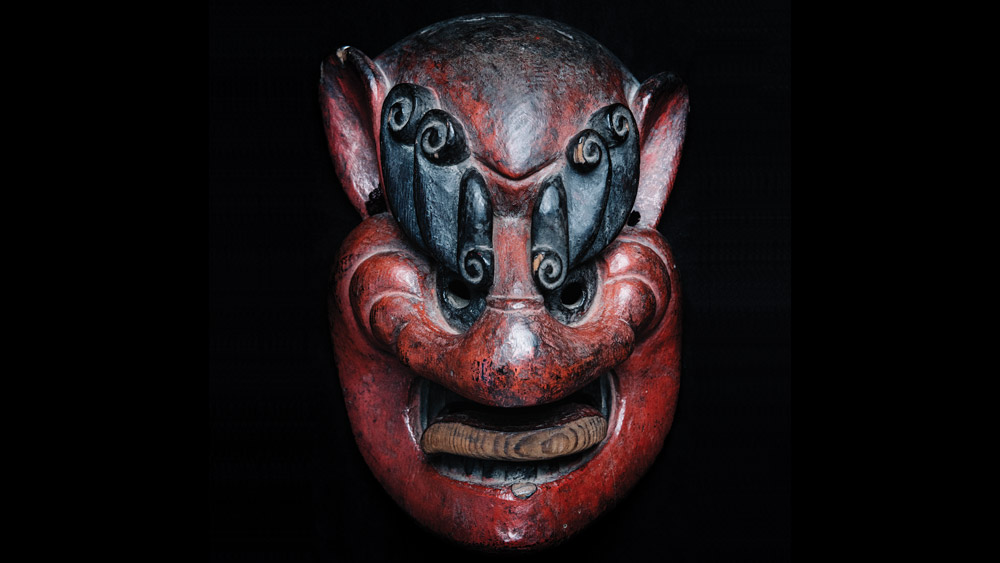 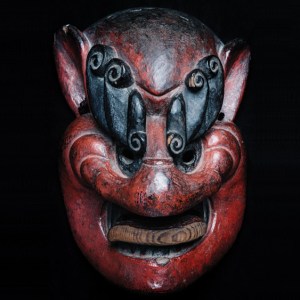 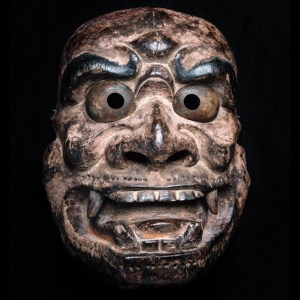 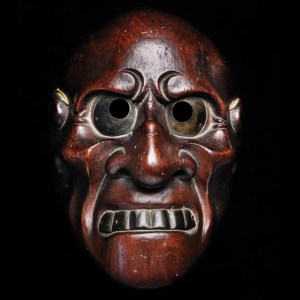 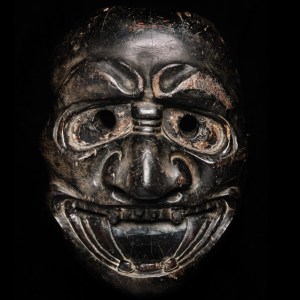 Upon entering the historic Hollywood Hills home of Jerry Solomon, one is struck by the sheer breadth of his collecting interest. In the multistory, Mediterranean-style manse once owned by Rosalind Russell, a side table is populated by a regiment of tiny Tiano figures. The lid of a grand piano is crowded with standing figures of the Buddha surrounded by a group of Dayak Mandau swords. A suit of European armor stands sentry in a dark foyer, flanked by wooden figures from Borneo and ancient bronzes from Vietnam. A mantle doubles as a plinth for a selection of masks from various cultures. And then there’s his collection of Japanese art.

From the objects on display, it is clear that Solomon is insatiably curious—a ravenous researcher with an uncanny eye for quality and authenticity. His is an unending quest for art—tribal art in particular—that has entailed frequent trips to New York, London, Paris, Brussels, Germany, and Japan.

Solomon’s initial pursuits in Japanese art were objects from the cult of the samurai—armor, helmets, and sword guards called tsuba, on which he is today a recognized world expert. Then, in 1970, he purchased a few old Japanese masks from a San Francisco dealer, and he was hooked. “The masks were phenomenal,” he says. “The workmanship and quality were equal to anything I’d seen in any other tribal art, period.” He soon realized that they were a lost treasure even the Japanese seemed to know little about. “I wound up purchasing a fantastic group of masks from an old dealer in Kyoto, who was surprised at my interest in these rare but little-known objects.”

Solomon, in turn, was surprised at their relative value. “I found that I could acquire the masks at a fraction of what they would cost if they were the art of some other culture,” he recalls. His primary source for the masks was Nagasawa Ujiharu, an artist who, until his death in 2003, had been regarded as a Living National Treasure of Japan for his superior skill in the making of Noh masks. “Ujiharu knew that these shrine masks were the prototypes of Noh masks, and that is why he studied them. Sometimes I would trade him Noh masks that I found on the market for shrine masks he had collected. We had a phenomenal relationship. My favorite mask is one I got from him as a gift. It’s a small Jomon mask, so old and expressive. It’s a killer.”

Solomon refers to these Shinto shrine, or Kagura, masks as “the missing links” because the date of their creation bridges the time period between the making of the last of the Bugaku masks (around 1185) and the fashioning of the first of the Noh masks in the 14th century. Their primary function was spiritual; shamans used them to banish evil spirits and bring good things like fruitful harvests. The most important examples, he says, date to the Kamakura (1185–1333) and Muromachi (ca. 1333–1573) periods, which coincide with the medieval period in Europe—the art of which Solomon also collects. For him, the power and refinement of the Japanese masks rival the exceptional lindenwood saints by Tilman Riemenschneider or Veit Stoss.

When asked how many of these early shrine masks exist, Solomon says the consensus among dealers is around 7,000, although no one knows for sure—and quality varies  considerably. “I do know that for every 20 or 25 masks I find, I might buy one.”

While there are no absolutes, a number of factors determine whether a mask will be added to Solomon’s collection, which currently stands at about 60. Quality of carving and emotional expression are paramount, but age and condition are also key. Provenance is harder to nail down, as so few shrine masks are signed or dated by their carvers or the donors who commissioned them. Solomon is especially keen on patina and how such surface wear and coloration can tell the story and age of an object.

For Solomon, there is a universal aesthetic expressed by masterpieces of every culture. “I don’t think you learn a lot from bad pieces,” he says, “but you can learn so much from a masterpiece. When you find one, you know you’ve got one, but that’s very rare. I’ve found masterpieces in Japanese masks and tsuba that I could never find in almost any other field in the world.”