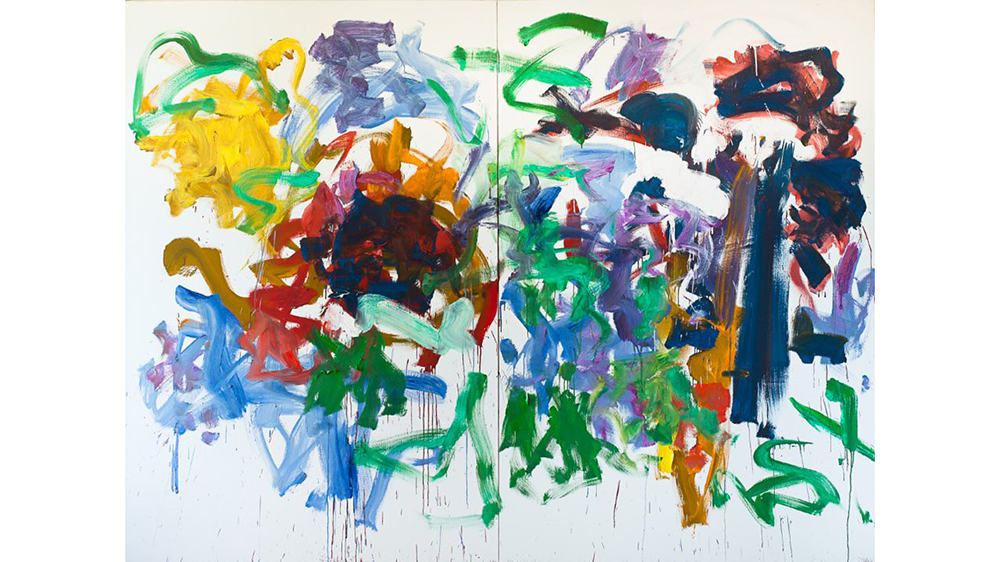 Christie’s will auction $50 million art from the collection of Virginia-based electrical power mogul Roger Sant, including works by Paul Gauguin and Joan Mitchell.

Together with his wife Vicki, who died in 2018, the AES corporation founder accumulated a collection centered around Post-Impressionists like Édouard Vuillard and Pierre Bonnard, and Nabis artists like Maurice Denis. The Sants, who gifted an acquisition fund for 19th-century paintings to the National Gallery of Art in Washington, D.C, also donated a group of works by Nabis artists to the Phillips Collection in New York. Before Vicki’s death, the couple appeared on the ARTnews Top 200 Collectors list.

Thirty of the works that still remain in the 91-year-old philanthropist’s holdings will be auctioned this November at Christie’s New York across evening and day sales of modern and contemporary art.

Among the most valuable works included in the grouping are Joan Mitchell’s 1989 abstraction Untitled, Diptych, which carries an estimate of $10 million–$15 million. If it sells for within its estimate, the painting will become one of the most expensive Mitchells ever auctioned. Paul Gauguin’s Pêcheur et baigneurs sur l’Aven (1888), a muted yellow-toned landscape showing a fisherman on the French river Aven, will be offered with an estimate of $6 million–$8 million.

Other paintings by Nicolas de Stäel, Fernand Léger, Wayne Thiebaud, and Ellsworth Kelly, as well as sculptures by Donald Judd and Isamu Noguchi, will be sold from Sant’s collection. Dates for the respective sales have not yet been announced.

Proceeds from the sales will benefit the Summit Foundation, a nonprofit organization that Sant cofounded. The foundation, where Sant currently serves as chairman, focuses on environmental initiatives and sustainability in the U.S.