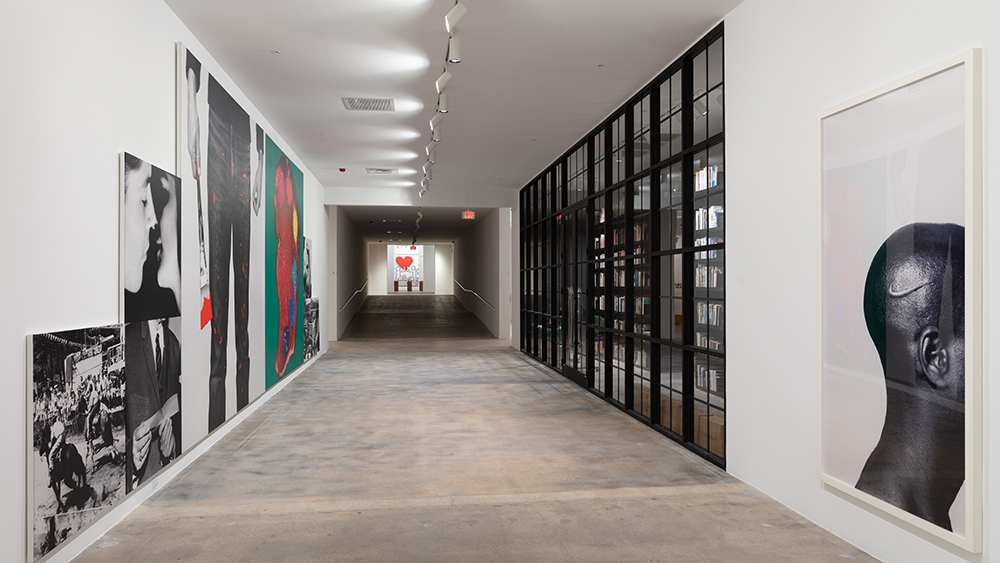 Back in 1993, longtime art collectors Mera and Don Rubell filled a former DEA warehouse in Miami with their Keith Harings and Jean-Michel Basquiats and ignited the current craze for private museums. Twenty-six years later, the Rubell Family Collection is moving into roomier digs in the Allapattah neighborhood and being renamed the Rubell Museum.

“We have all these traveling exhibitions—30 Americans has been out there for 10 years—and it was like our babies were coming home and we’d taken away their bedrooms,” says Mera Rubell, of the decision to expand. “Our director was in a total panic about making room.”

The new 100,000-square-foot space more than doubles the Rubell’s size and opens December 4, Art Basel’s VIP opening day—fitting, as the couple was instrumental in bringing the fair to the city. The inaugural show will trace the Rubells’ more than 50-year collecting history, featuring some 300 highlights from their roughly 7,200-piece trove.

The exterior of the Rubell Museum  Nicholas Venezia

In the beginning, Rubell says, “our parents thought we were crazy. Don was in med school. I was teaching Head Start.” But soon they were schlepping their two young children to galleries and artists’ studios on weekends and developing a reputation for spotting emerging talent—though, she says self-deprecatingly, “One of these days we’re going to do a show of artists you’ve never heard of.”

Annabelle Selldorf, an art-world favorite, reimagined the museum, which is comprised of six connected warehouses. “She won our hearts because she shared our understanding that it’s all about the art,” Rubell says. “We were six months into it and hadn’t even talked about the outside.” Not that Selldorf wasn’t thinking about it: The New York-based architect transformed 10 concrete loading bays into an indigenous everglades garden, that, according to Rubell, has already attracted a slew of birds.

As for the single-collector institutions that have followed in her wake, Rubell exclaims, “The more, the merrier!”