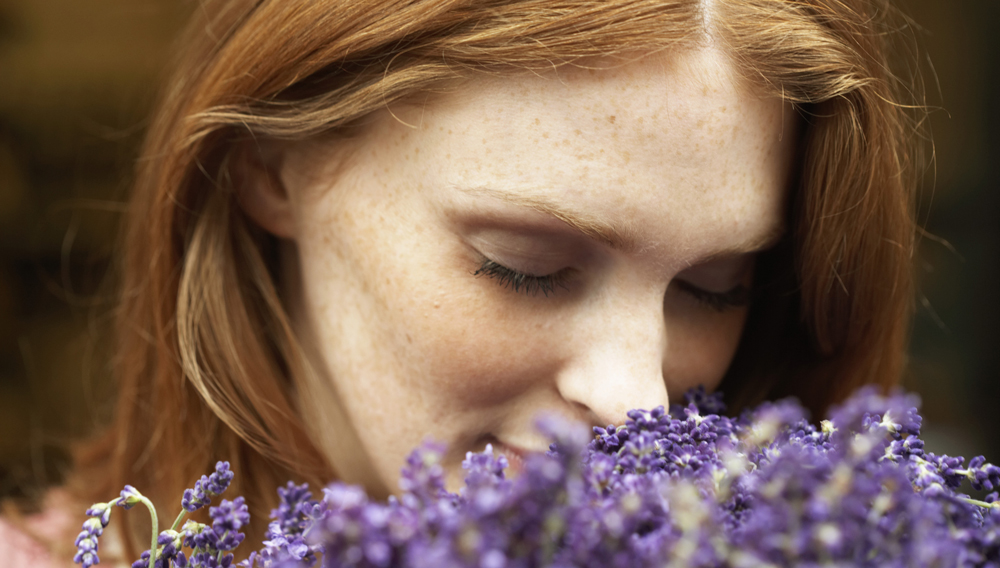 Could our reaction to an image of an overweight or obese person affect how we perceive odor? A trio of researchers, including two from UCLA, says yes.

The researchers discovered that visual cues associated with overweight or obese people can influence one’s sense of smell, and that the perceiver’s body mass index matters, too. Participants with higher BMI tended to be more critical of heavier people, with higher-BMI participants giving scents a lower rating when scent samples were matched with an obese or overweight individual.

The findings, published online in the International Journal of Obesity and scheduled to be presented today at the annual conference of the American Psychosomatic Society, suggest that the extent of negative bias toward overweight and obese people may be greater than previously believed.

“You wouldn’t think that not liking someone’s weight could then be seen in a totally different sensory modality, which makes us think, ‘How else is weight stigma affecting our lives that we don’t even know about?’” said A. Janet Tomiyama, a UCLA assistant professor of psychology. Tomiyama conducted the research with Angela Incollingo Rodriguez, a UCLA doctoral student in psychology, and Andrew Ward, a professor of psychology at Swarthmore College.

“This is the first step in proving that the consequences of weight stigma could be very widespread in ways that we don’t even know,” Tomiyama said.

Incollingo Rodriguez, the report’s lead author, said while some people are overtly biased, others are more subtle about it and may not even be aware that they harbor negative feelings toward heavy people.

“There are no checks and balances on weight stigma in the way you would see with racism, sexism or homophobia,” Tomiyama said.

In two related studies, the researchers showed subjects one of two sets of images. Both sets contained photographs of different people — half who were visibly overweight or obese, and half who were normal weight or thin — along with a series of “distractor” objects.

With each image they viewed, participants were asked to smell a container of lotion tinted with a different food coloring. Although all of the “scent samples” were actually fragrance free, the researchers wanted to test whether participants would perceive them to have different smells — and whether their reactions could be associated with the images they were viewing at the same time.

The researchers found that when overweight or obese people were on the screen, participants gave worse ratings to the scent samples. Images of average-sized or thin people tended to trigger higher ratings.

The correlation between visual stimuli and sense of smell is well-established: Previous research has connected the perception of foul odors to feelings of disgust.

“Right now, we only have a couple of ways to measure implicit attitudes, such as an implicit-association test measure,” Incollingo Rodriguez said. “We wanted to see if looking at something you find unappealing or unpleasant could influence how you evaluate a smell that has nothing to do with weight. This shows that something is happening implicitly, and we may have tapped into a new methodology for assessing people.”

She said weight bias can affect people’s everyday lives in many different ways, including how they are treated in social situations, the quality of medical care they receive, and hiring and promotion decisions.

“It also undermines people’s motivation to diet and exercise,” Incollingo Rodriguez said. “If anything, stigma is a barrier to these lifestyle changes that people commonly use to lose weight.”

Weight bias can also affect people’s health, including by increasing their cortisol levels and by causing them to eat more. In 2014, a study by Tomiyama in the journal JAMA Pediatrics showed that simply being called “fat” at age 10 increased a girl’s chances of becoming overweight by the time she turned 19.

“By being aware of our deep-seated attitudes regarding weight, we can begin to change our behavior,” Incollingo Rodriguez said.

The Best GoPro Cameras to Get Right Now