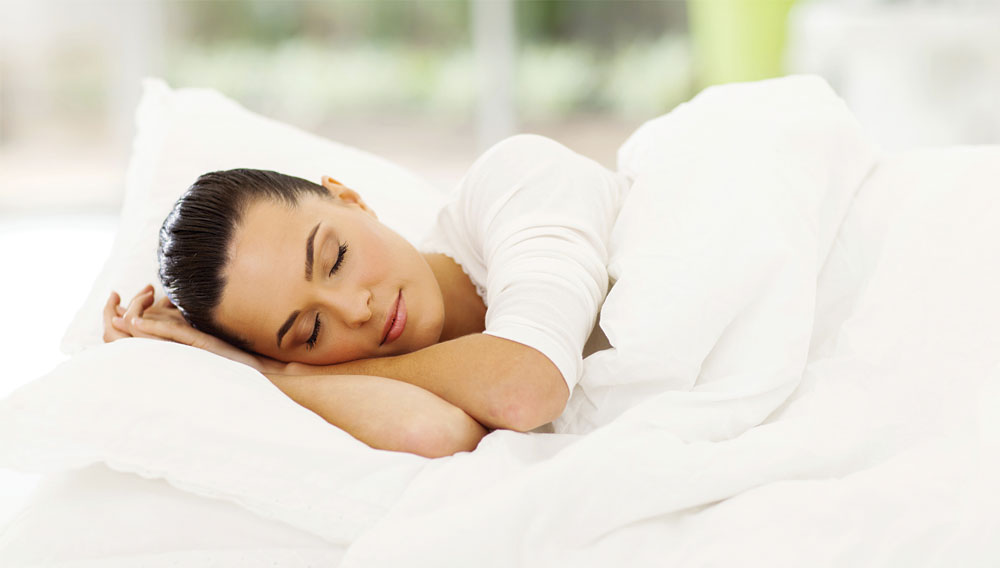 UCLA researchers have for the first time measured the activity of a brain region known to be involved in learning, memory and Alzheimer’s disease during sleep. They discovered that this region, called the entorhinal cortex, behaves as if it’s remembering something, even during anesthesia-induced sleep – a finding that counters conventional theories about sleep-time memory consolidation.

The research team simultaneously measured the activity of single neurons from multiple parts of the brain that are involved in memory formation. The technique allowed them to determine which brain region was activating other areas and how that activation was spreading.

In particular, Mayank R. Mehta, PhD, professor of neurophysics, and his team looked at three connected brain regions in mice – the neocortex, or “new brain;” the hippocampus, or “old brain;” and the entorhinal cortex, an intermediate brain that connects the new and the old brains.

The study was published in the journal Nature Neuroscience.

While previous studies have suggested that the dialogue between the old and the new brain during sleep was critical for memory formation, researchers had not investigated the contribution of the entorhinal cortex to this conversation, which turned out to be a game-changer, Dr. Mehta says. His team found that the entorhinal cortex showed what is called persistent activity, which is thought to mediate working memory during waking life – for example, when people pay close attention to remember things temporarily, such as a phone number or following directions.

“The big surprise here is that this kind of persistent activity is happening during sleep, pretty much all the time,” Dr. Mehta says. “These results are entirely novel and surprising.”

It had been shown previously that the neocortex and the hippocampus “talk” to each other during sleep, and it is believed that this conversation plays a critical role in memory consolidation, the establishing of memories; however, no one had been able to interpret the conversation. Dr. Mehta and his team developed an extremely sensitive monitoring system that enabled them to follow the activities of neurons from each of the three targeted portions of the brain simultaneously. This allowed them to decipher the precise communications, even when the neurons were seemingly quiet.