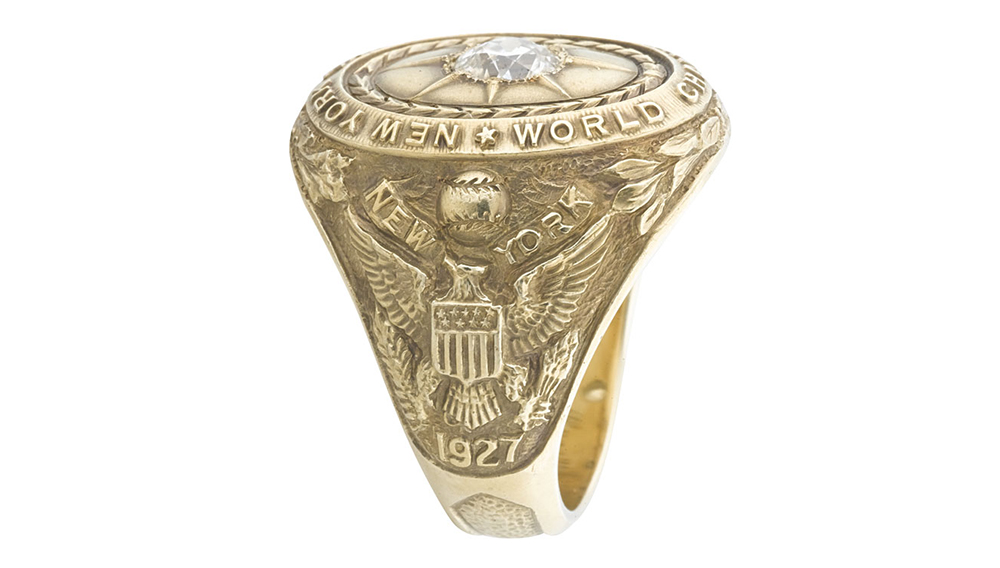 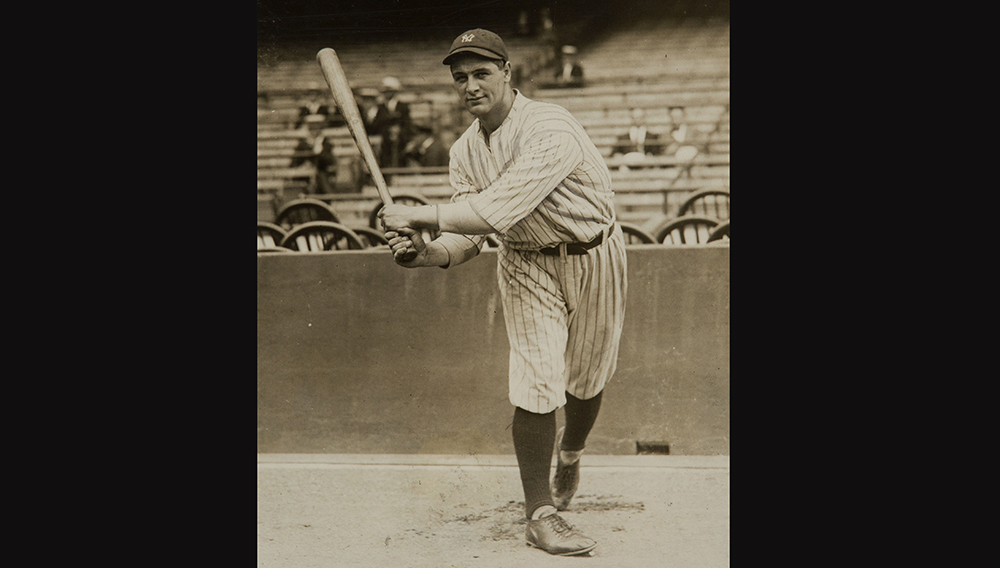 In 1927, the legendary first baseman Lou Gehrig was named the American League’s Most Valuable Player for a season in which he scored a batting average of .373, 47 home runs, and a record-setting 175 runs batted in. He would also go on to help the New York Yankees sweep the Pittsburgh Pirates in the World Series that year, one of six championships he would be a part of during his storied career. Known as the “Iron Horse,” Gehrig played in 2,130 consecutive games—a record only broken by Cal Ripken Jr. in 1995. Gehrig retired in 1939 and tragically passed away soon after from the neurodegenerative disease now associated with his name. Sotheby’s sold his 1927 World Series ring at auction in 1999 for $96,000.