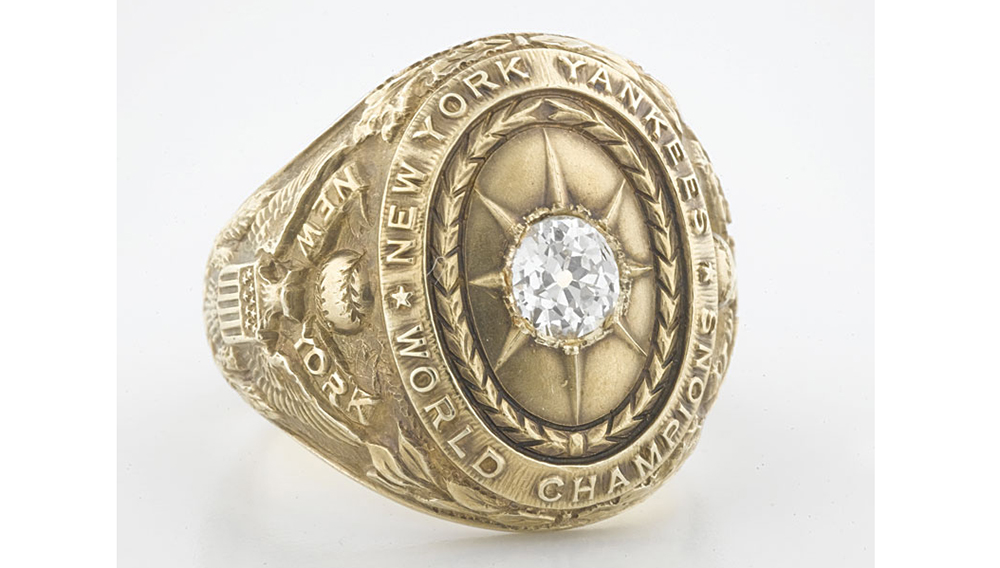 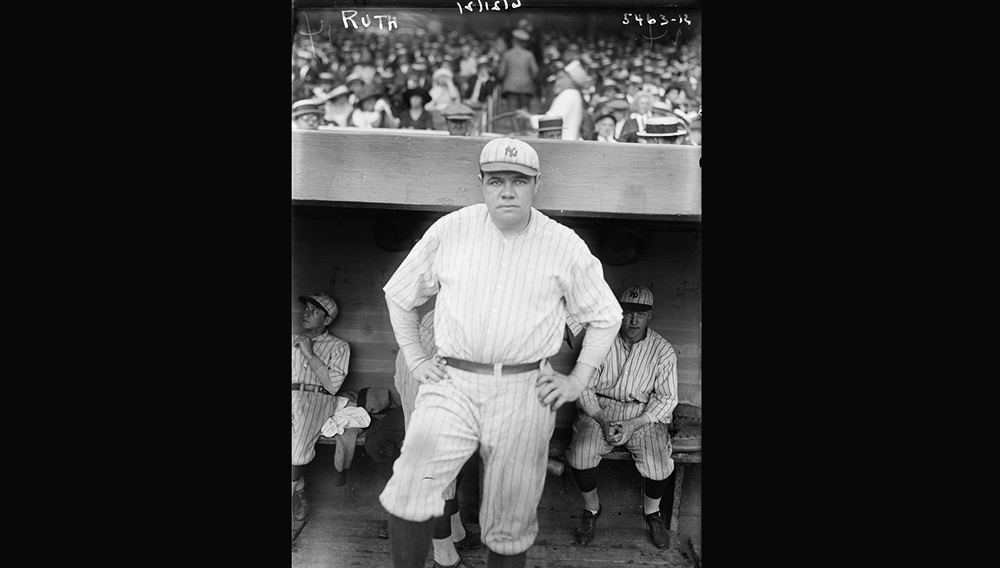 Babe Ruth’s World Series ring from 1927—the first year championship rings were given to the Yankees—earns its place in the mix of most expensive baseball memorabilia. Part of the fabled franchise’s batting order, which was endearingly termed “Murderer’s Row” for its lethal effect on other teams, Ruth would hit two home runs during the Yankees’ four-game sweep of the Pittsburgh Pirates. Currently in the hands of actor Charlie Sheen—an avid collector of baseball artifacts—the ball is believed to be valued at over $500,000. But there is an asterisk next to its authenticity, as it was acquired through a source that has since been suspected of being less than scrupulous. 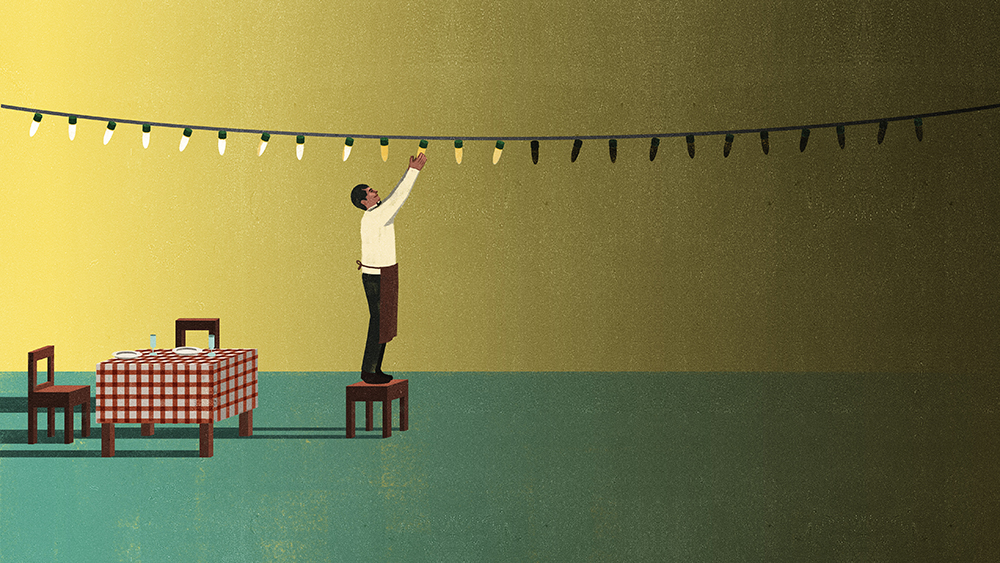 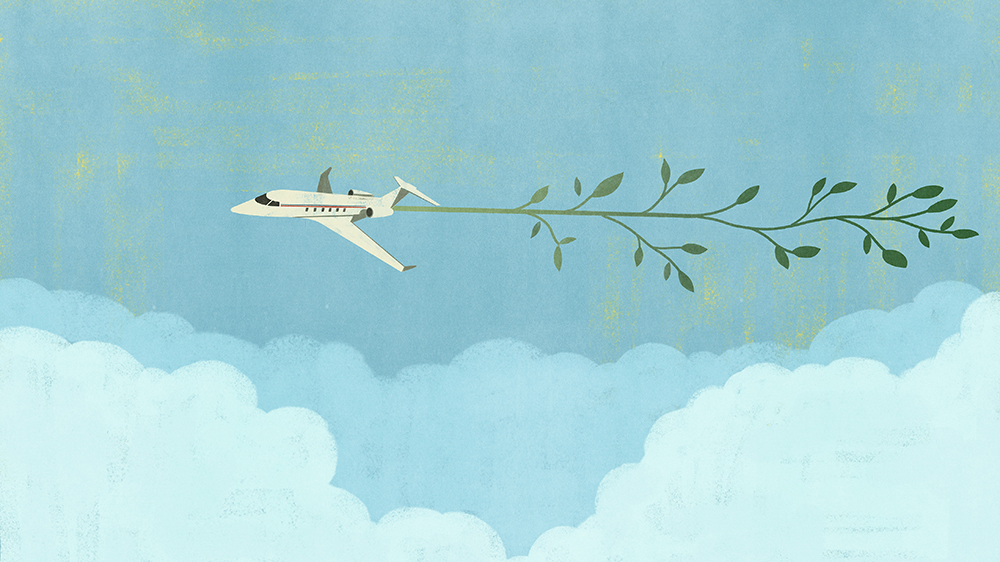