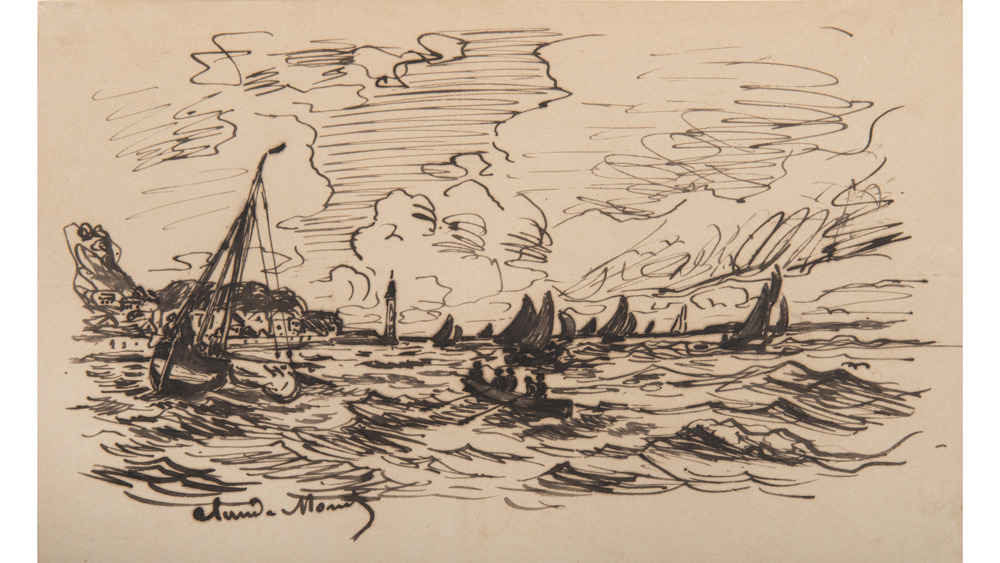 On March 21, the 27th edition of the Salon du Dessin kicks off in Paris with a roster of 39 international dealers who specialize in important works on paper. First-time exhibitors include Onno Van Seggelen of Rotterdam, who is offering a rare drawing by the 18th-century Dutch artist Reinier Vinkeles, and Omer Tiroche of London, who will be presenting a selection of 20th-century drawings, including Pablo Picasso’s double-sided Fishermen (1957), executed in black and brown pencil. In addition to the fair, a host of collateral events and exhibitions will be held in the City of Light. The fair runs through March 26 at the Palais Brongniart.