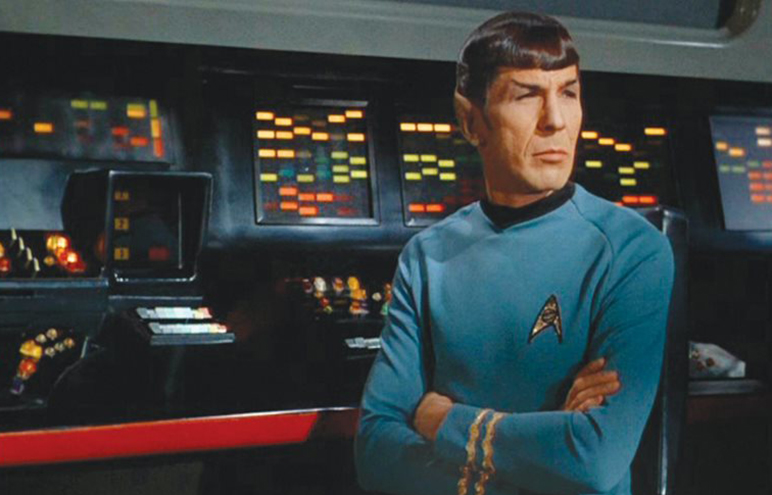 In September of 1966, the television show Star Trek aired its first episode and transported audiences to a future filled with alien life forms, visionary technology, and a united human race that had made travel to the far reaches of outer space commonplace.

Created by Gene Roddenberry, the original series boldly went where no one had gone before but was ahead of its time. The sci-fi drama only lasted 79 episodes spread over three seasons before being cancelled by NBC—ironically just more than a month before the first manned moon landing. Despite the brief duration, however, Captain James Tiberius Kirk and his crew aboard the starship Enterprise were eventually responsible for another six series spin-offs and 14 major motion pictures (with a total of 15 Academy Award nominations). And another movie and TV show are soon to materialize.

In honor of the franchise’s 50th  anniversary this month, here are the 5 most expensive pieces of Star Trek memorabilia to sell at auction—galactic collectibles from a production that has certainly lived long and prospered.

Clarence McDonald, Keyboard Player and Producer for James Taylor, the Emotions and Others, Dies at 75

Perfect Your Pottery With the Best Tool Sets for Ceramics

Maurice Starr’s House of Hits, Where NKOTB Was Born, Steps onto the Market