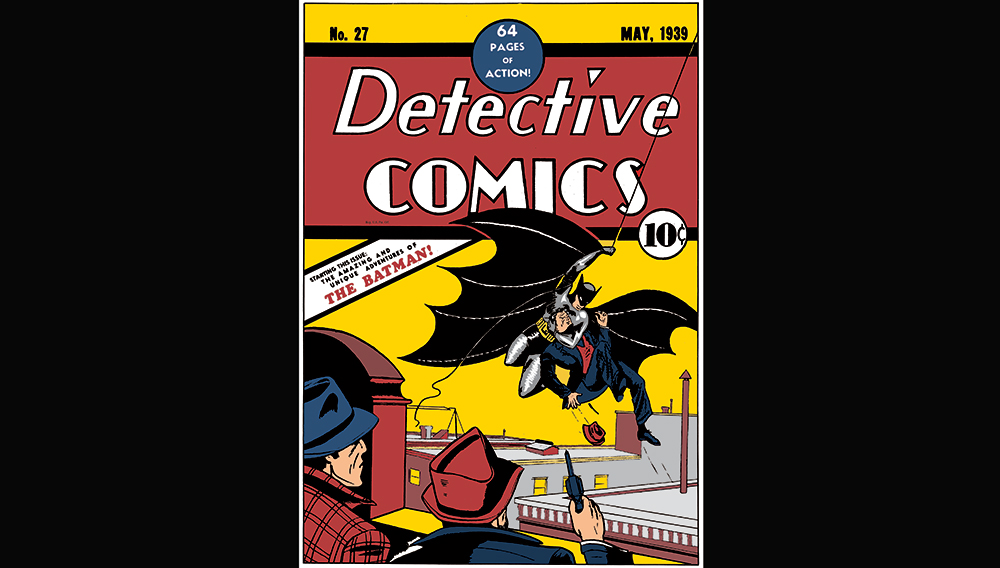 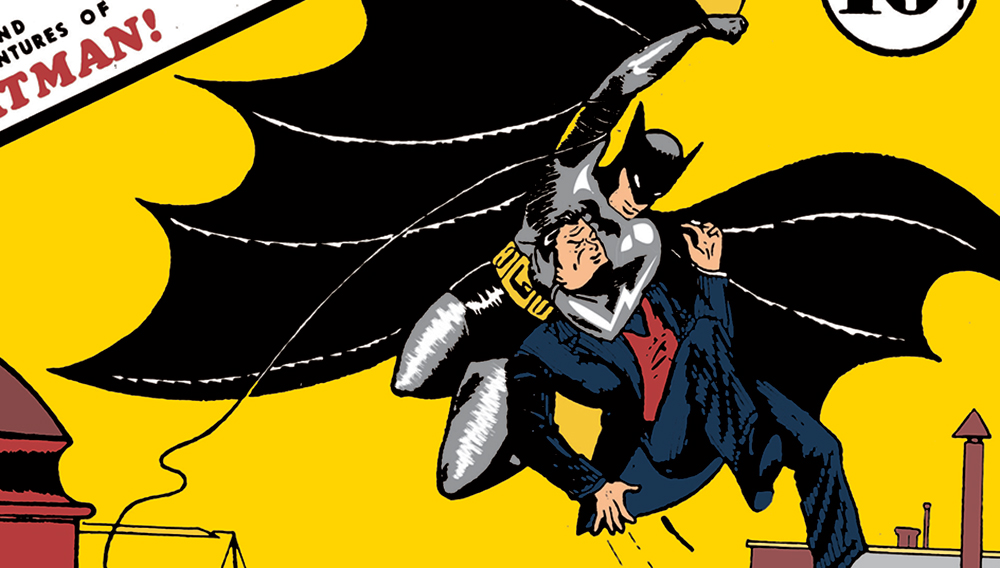 With a cover dated May 1939, Detective Comics #27 marked the dawn of the Dark Knight. When two chemical-plant partners are found murdered, the “Bat-Man” helps a clueless Commissioner Gordon by solving the crime and saving more lives. Even without the tragic backstory, Batmobile, or bevy of gadgets that he later became known for, Batman was a blockbuster right off the bat and helped usher in the golden age of comic books. Due to its pivotal role in the medium’s advancement, an original copy (CGC grade of 8.0) sold for $1.07 million in 2010.

Team, Arena Roll-Up Could Be Solution for Some RSNs