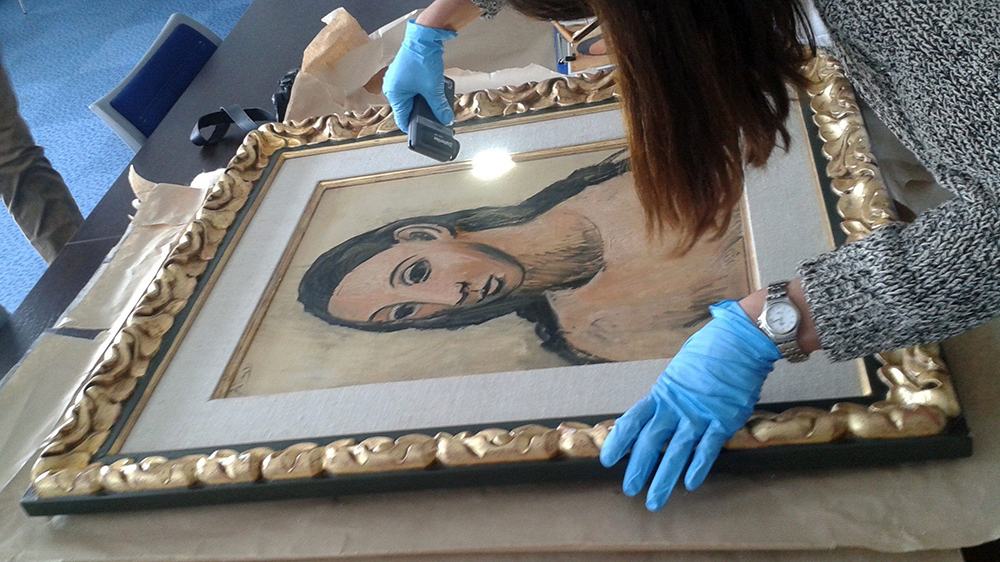 As movies and TV shows have shown us, crime rarely pays. But in case you needed another reminder, just consider the case of Jamie Botín. The Spanish businessman will have to serve serious prison time and pay an astronomical fine after he was caught trying to smuggle a Picasso out of the country.

Weeks after the 83-year-old billionaire banker was sentenced to 18 months behind bars and ordered to pay $58.3 million for attempting to smuggle Pablo Picasso’s 1906 painting Head of a Young Woman out of Spain, a judge effectively doubled his punishment on Tuesday, reports El País. The businessman will now have to serve three years behind bars and pay a fine of $101.2 million dollars.

Botín first purchased Head of a Young Woman, which is valued at $27.4 million, in 1977 in London. In 2015, the painting—which the Spanish Ministry of Culture had declared a national treasure, thus banning it from being exported—was discovered aboard the Botín’s yacht in Corsica, France. The octogenarian, who authorities say tried to sell the painting at Christie’s in 2012, claims he was simply transporting the artwork to Geneva, where it would be safely put in storage.

The harsher punishment comes after Judge Elena Raquel González Bayón was reportedly asked by the prosecution to review her original sentence. In her amended decision, the judge noted that “despite being fully aware of the administrative ban, the defendant transferred the painting to the schooner Adix in order to get [it] out of Spain.”

Unsurprisingly, Botín’s legal team was stunned the judge’s latest decision. Having already appealed the original sentence, the banker’s attorneys said they had “never seen anything like” the revised judgement. While the lawyers maintain that their client had no intention of selling the Head of a Young Woman, they have also claimed that the government has no say over where the painting can travel, especially given that it has not remained exclusively in Spain since it was purchased over 40 years ago.