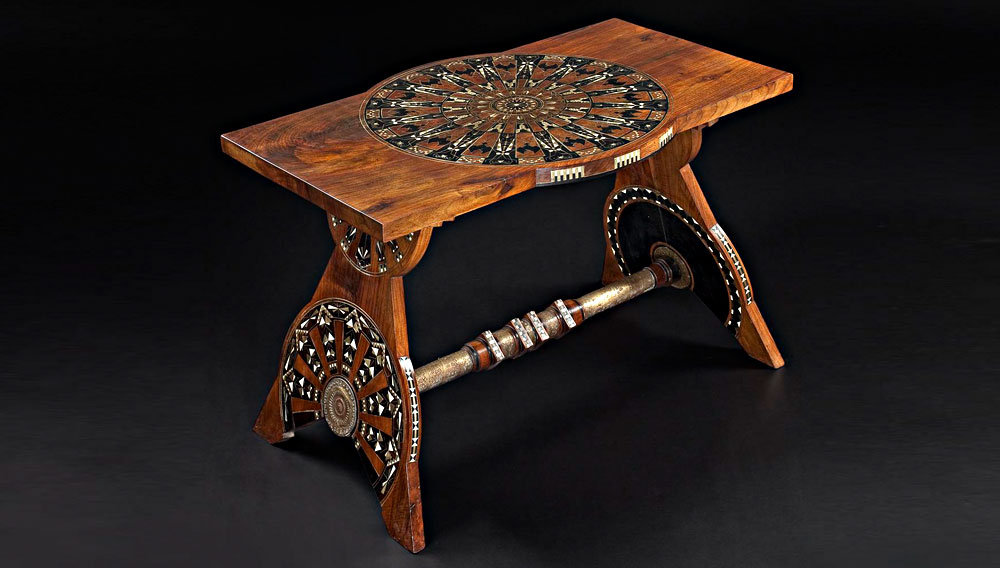 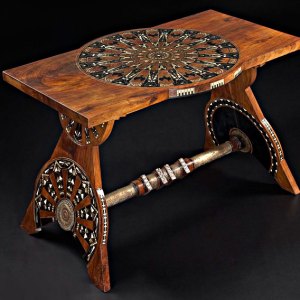 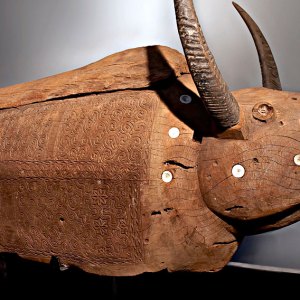 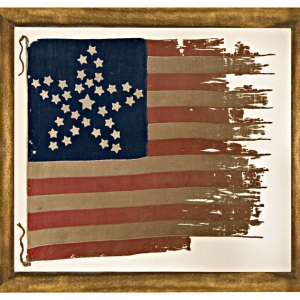 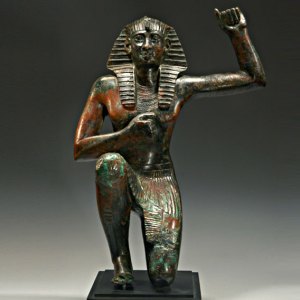 From April 27 through May 2, Spring Show NYC presents more than 60 art exhibitors at the Park Avenue Armory in celebration of Manhattan’s Art & Antiques Week. Works run the gamut from $2,500 to more than $1 million.

Opening night is a benefit preview ($250 from 5 to 7pm and $75 after 7pm) where dealers showcase animal-themed objects to benefit the ASPCA. Examples include the 16th-century Flemish feuilles de choux (cabbage leaves) tapestry, adorned with 15 animals brought by Engs-Dimitri Works of Art. Other noteworthy works of the week include a hand-sewn Civil War–era American flag with 34 stars ($34,000) exhibited by Jeff R. Bridgman American Antiques, and a painting by one of Europe’s first photo-realists, Jan van Beers, titled Il m’aime un peu, beaucoup ($95,000) from Schiller & Bodo European Paintings. The show’s oldest piece, dating from the 6th century BCE, is an Egyptian bronze statue of a kneeling Pharaoh valued at $950,000, from Royal Athena Galleries. Tickets from April 28 are $30 for entry, or $40 for a five-day pass. (800.563.7632, www.springshownyc.com)