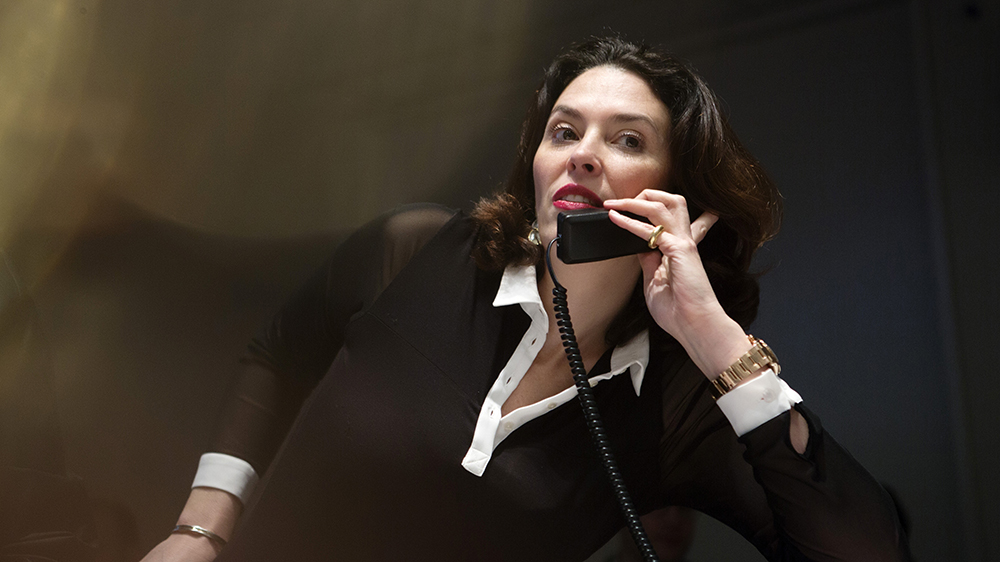 With a career trajectory that has taken her from curating and advising private clients to senior posts at Christie’s and now Sotheby’s, Amy Cappellazzo has become a mainstay of the international art world, known as much for her sharp wit and boundless energy as for her well-trained eye and fiercely competitive nature.

Cappellazzo joined Christie’s in 2001, rising to chairman of postwar and contemporary development and helping propel the auction house to dominance over its chief rival, Sotheby’s. When she left in 2014, she teamed with respected curator and adviser Allan Schwartzman to found Art Agency, Partners, which Sotheby’s snatched up less than two years later for $50 million, plus performance incentives of up to $35 million.

Cappellazzo made the most of her return to the auction world: In a December corporate reorganization, she assumed nearly complete control of the auction house’s global art business, adding, among others, Old Masters, prints, photographs, 19th-century art and European art to her portfolio of contemporary and postwar art and private sales.

What’s the one thing you do to stay sane?

I run, swim, talk to my gal pals on the phone for hours, sing in the shower. Actually, in the bathtub. I take a bath every single day.

What was your first job, and what did you learn from it that influenced your career?

As a 12-year-old, I spent an entire summer babysitting three little boys under the age of five. I learned successful multitasking and to keep moving forward, never look back. And to keep a very high sense of humor.

What’s your biggest annoyance at work?

I’ve eliminated most of them. I wish I could bring my dogs to work. Not every day, just sometimes, when I need it.

Whoop. It monitors my physical activity but mostly the quality of my sleep. I’m like a gourmand of sleep. Whoop measures heart-rate variation, which is really important for cognitive recovery.

I’m working on my ability to be psychic.

The challenge is to make sure I’m self-disrupting rather than being disrupted by an outside force.

What’s one adjustment everyone can make to be more successful?

To not hold on to things for too long—grudges, preconceived notions, successes or failures.

What would you tell your younger self?

Everything’s going to be OK, but also: You’re the boss of yourself, and you have to keep your sovereignty and self-authority, no matter the situation. Always be a sovereign nation.

What’s the one piece of art you’re proudest to have sold?

The Basquiat that made $110 million. But I also sold a number of works privately by an artist called Forrest Bess. I felt I helped relaunch his career a bit. I’m most proud where I feel I’ve helped make an historic correction—for an artist who deserved their due. They’re usually women or artists of color.