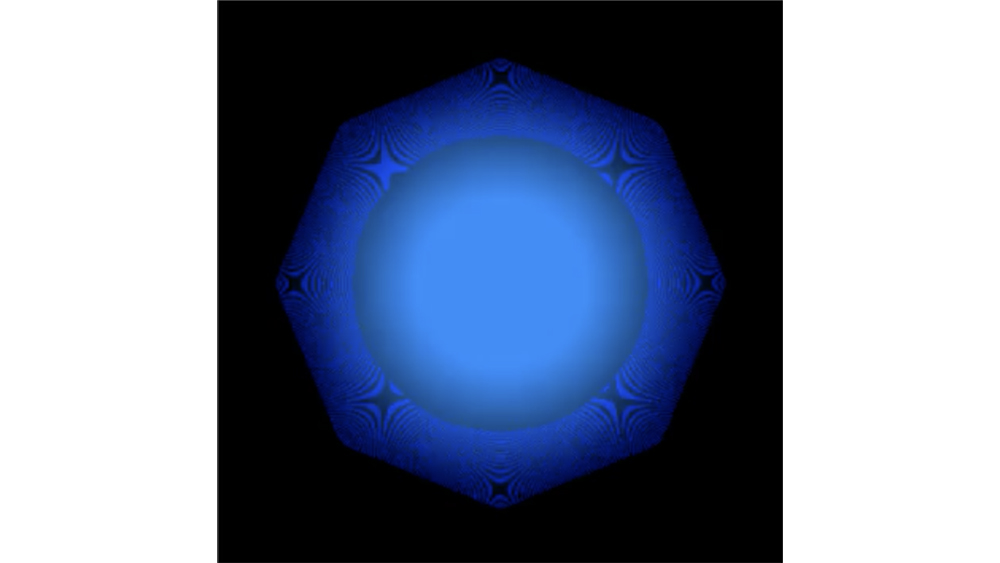 Sotheby’s made headlines last year when it sold Kevin McCoy’s Quantum (2014), which some have regarded as the first-ever NFT, for $1.47 million during its “Natively Digital” auction. Now, that sale is in the headlines once more, this time for a lawsuit being filed against McCoy and the auction house by a holdings company whose owner claims to own Quantum.

The plaintiff of the suit, filed in New York’s Southern District Court last week, is the Canadian holding company Free Holdings, whose owner was not named in the lawsuit. Free Holdings alleges that it claimed the rights to the NFT after McCoy failed to renew his ownership.

Unlike most NFTs, which are minted on Ethereum, McCoy had used a blockchain software called NameCoin to create Quantum. Pieces minted on the software are known as NameCoins, and they have to be reclaimed by their owners every 250 days. The suit alleges that McCoy had let his ownership expire, and the NFT went unclaimed for years.

At stake in the complaint is the issue of what it means to truly own something minted using blockchain technology. Blockchain technology is supposed to provide a permanent and indisputable ledger of provenance, but the technicalities of ownership are often muddied by the transfer of content and ownership from one blockchain to another. Because this case is largely without precedent, it could help establish how courts view ownership in the age of blockchain.

“While the blockchain records are self-evident, such records cannot defend themselves in the face of concerted efforts by a formative artist and auction house to establish a false narrative concerning what is presumed to be the first NFT,” reads the complaint.

What McCoy sold at the Sotheby’s auction was an Ethereum-based NFT that he had minted of his work, supposedly transferring rights and ownership to this new NFT. The plaintiff claims that this is not the case.

In April, around the time that the auction of Quantum began receiving attention by the press, Free Holdings’s owner registered themselves as the owner of the dormant name coin, according to the suit. A day later, the plaintiff began tweeting at McCoy in an attempt to notify the artist that he no longer owned his work. “I am in possession of Quantum NFT,” the plaintiff, who goes by @EarlyNFT, wrote, linking to their ownership claim. (The blockchain news site Ledger Insights cast doubt on the owner’s claim, reporting that they are alleging they have the rights to metadata stored at an address composed of a string of numbers at letters. This could be compared to laying claim to an expired domain name.)

The plaintiff lodged three counts against Sotheby’s, McCoy and Nameless, a corporation that runs NameCoin, for Title Slander, Deceptive and Unlawful Trade Practices, and Commercial Disparagement. The first and third counts were also lodged against Alex Amsel, who bought Quantum and publicized on Twitter that he had bought the NFT.

A Sotheby’s spokesperson said in a statement, “The allegations in this suit are baseless, and Sotheby’s is prepared to vigorously defend itself.” McCoy did not immediately respond to a request for comment.