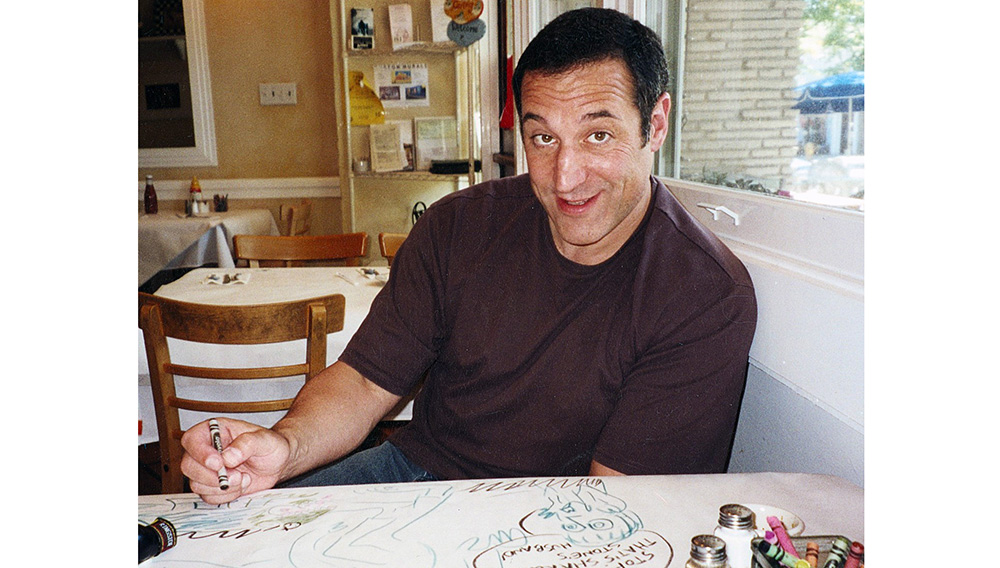 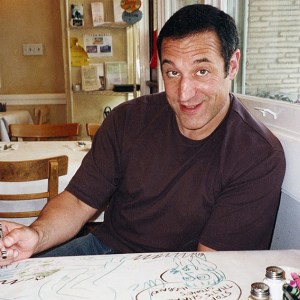 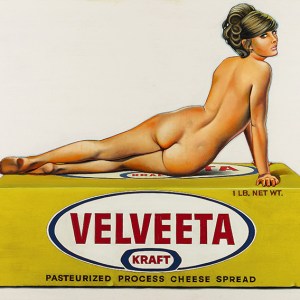 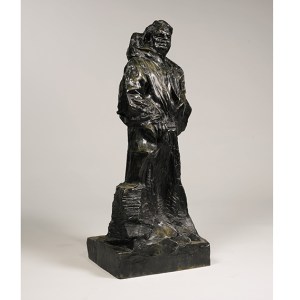 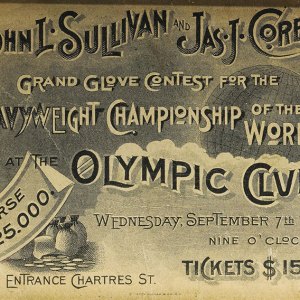 On October 22, Sotheby’s New York will present the Creative Genius of Sam Simon—A Lifetime of Memorabilia. A jack-of-all-trades, Simon was the master of many, including writer, producer, cartoonist, and activist but is most well-known as the co-creator of The Simpsons animated TV series.

The dedicated sale will naturally include highly coveted memorabilia from everyone’s favorite dysfunctional family, like The Simpsons Data East Pinball Machine, but will also provide a unique look into the life of the late entertainment mogul. Unexpected items include some of Simon’s early comics for the Beverly Hills High School newspaper, boxing bits that include a signed letter from Jack Johnson to Jim Jeffries (the two pugilists involved in the 1910 “Fight of the Century”), and a ticket stub from the 1892 bout between John L. Sullivan and James Corbett. Also on hand will be a few of Simon’s rejection letters, from Playboy, Esquire, and Time magazines.

A storyboard artist at Filmation Studios after graduating from Stanford University, Simon made his first real mark by scripting what eventually would become the acclaimed television show Taxi. After writing for and producing several other hits—including Cheers—he partnered with Matt Groening to create the acclaimed cartoon that is now in its 27th season—the longest-running American situation comedy in history. A well-negotiated departure from the show in 1993 gave Simon earnings in the double-digit millions every year. Not one to let his versatile talents vacation, the nine-time Emmy Award winner continued developing for television, worked as a successful boxing manager, and competed numerous times in the World Series of Poker. A vegetarian, Simon was intensely interested in animal rights and used his wealth to assist numerous organizations and initiatives, including the Sea Shepherd Conservation Society which named one of their ships in his honor. He also formed the Sam Simon Foundation, a multifaceted nonprofit established to combat hunger, provide disaster relief, and rescue and train dogs for use with veterans and the hearing impaired. Diagnosed with terminal cancer in 2013 at the age of 57, Simon died in March of this year, but not before donating his entire $100 million estate to the numerous charities that were closest to his heart.

In addition to the dedicated event at Sotheby’s, pieces from Simon’s extensive art collection will be on the block October 2 and November 12. Included in the lots will be Balzac en Robe de Dominic, a bronze by Auguste Rodin expected to go for up to $350,000; the painting Val Veeta by Mel Ramos, estimated to garner up to $600,000; and the portrait of a boy with his dog titled T.P. and Jake by Thomas Hart Benton that is expected to fetch up to $2.5 million. Bids at the auctions will be accepted in person, by phone, and online. (212.894.1497, sothebys.com)