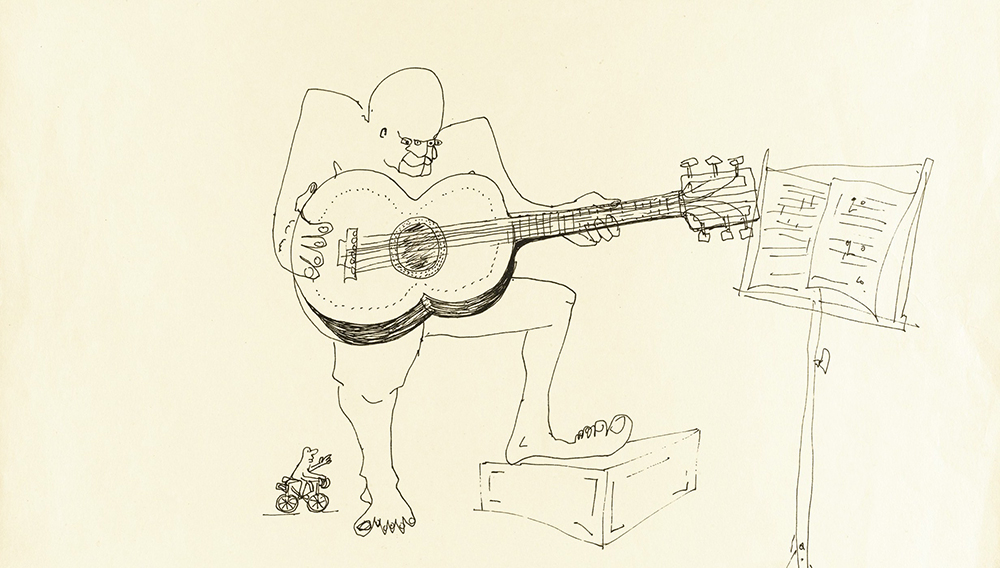 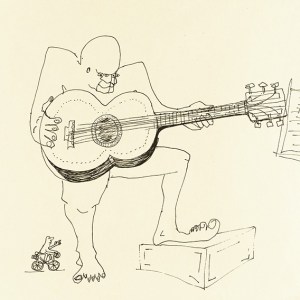 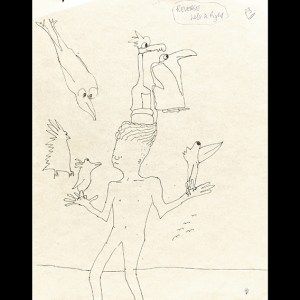 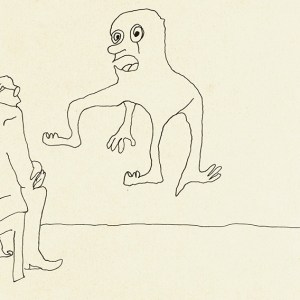 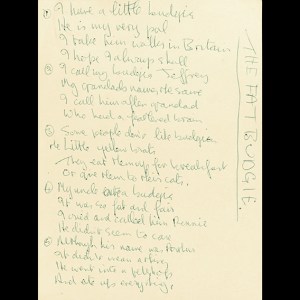 On June 4, Sotheby’s will bring to auction the most extensive private collection of John Lennon’s original artwork, handwritten poems, and corrected typescripts. Called “You Might Well Arsk,” the auction will feature 89 lots with presale estimates ranging from $500 to $70,000. Items include manuscripts—complete with Lennon’s handwritten amendments—related to the musician’s two books, In His Own Write (1964) and A Spaniard in the Works (1965).

The items are part of a private collection from the London-based publisher Tom Maschler, who encouraged Lennon to compile his comic verses into manuscripts. The auction will coincide with the 50th anniversary of the publication of In His Own Write and the 50th anniversary of the Beatles’ first appearance on TheEd Sullivan Show, which kicked off Beatlemania in the United States—and the mania for Beatles memorabilia that ensued in the following decades. (www.sothebys.com)