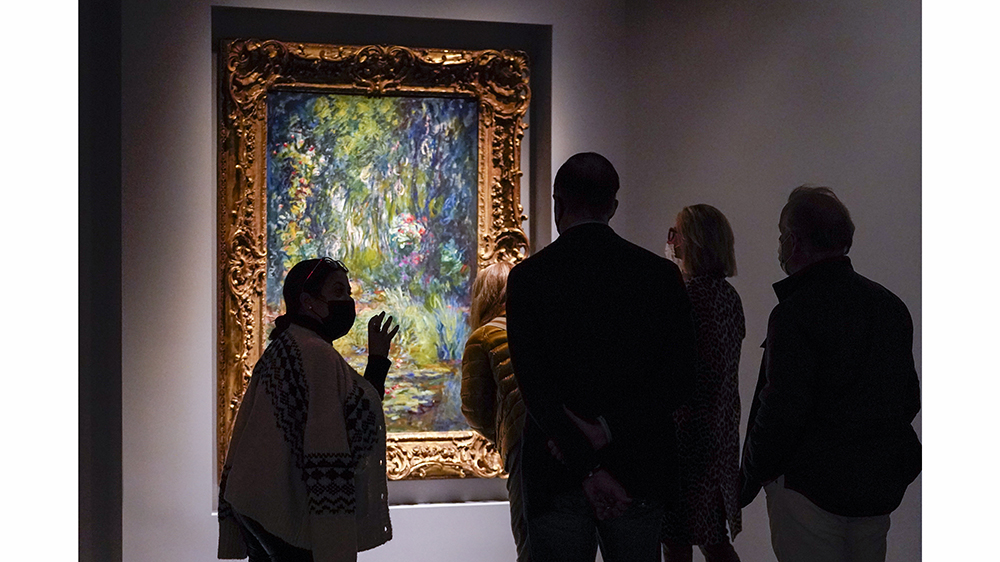 Patrick Drahi, the owner of Sotheby’s, is reportedly mulling taking the auction house public. If Drahi does move forward with a plan to do an initial public offering, it would take place just a few years after he took the 277-year old auction private in 2019, ending its house’s 30-year run as a publicly traded company.

According to a report from Bloomberg, Drahi, who accrued his wealth through the US telecoms company Altice, could move to bring the company public in the US next year. Since acquiring Sotheby’s for $3.7 billion more than two years ago, the French-Israeli billionaire has received major payouts from the deal. In May of this year, Sotheby’s paid out $300 million dividends to its owners. Drahi’s BidFair USA owns a 94 percent stake in Sotheby’s.

News of the potential move to take the company public comes just as Sotheby’s reported $7.3 billion in sales on Wednesday. That amount, the house said, was more than it had brought in during any other year previously. The historic high was driven in part by a new digital strategy enacted during the onslaught of the pandemic in 2020, and it was helped by the rise of young crypto-rich collectors, a bullish luxury and collectibles sector and the return of single-owner sales like ones held for works from the Macklowe collection, which brought in $676 million in November.

The potential return of the age-old auction house to the US stock market, where it formerly was represented by the ticker “BID” on the New York Stock Exchange, would once again give investors a rare hand in the notoriously opaque dealings of the art market.