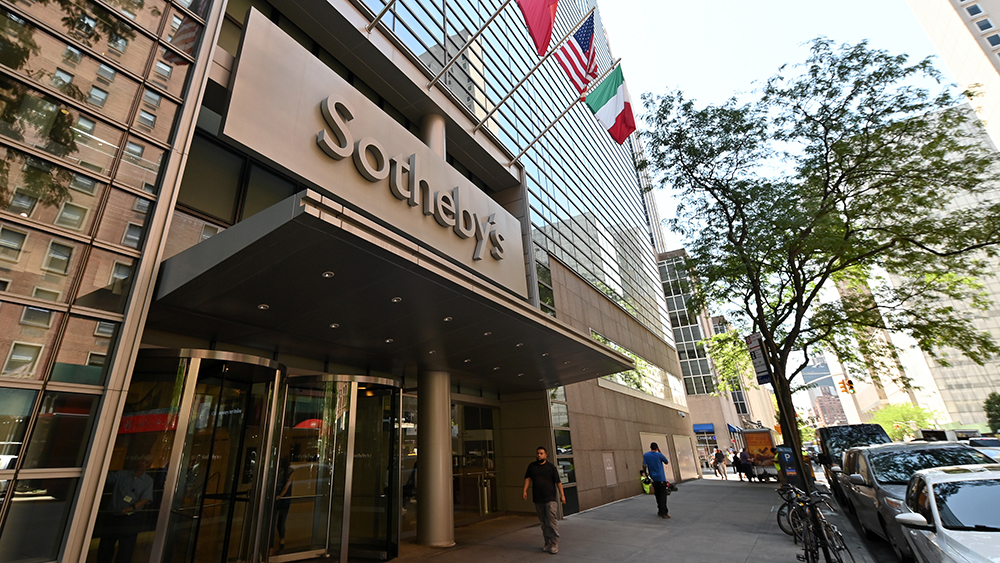 A California federal judge ruled that Sotheby’s may be responsible for the loss of 45 yellow diamonds worth $4 million last week. The ruling overturned a lower court’s previous decision in favor of the auction house.

M&L Financial, Inc., a financial services firm, had sued Sotheby’s, claiming that the house was liable for losing the diamonds that the firm had consigned.

The firm allegedly told the auction house that it was the sole owner of the jewels. On the consignment agreement, however, M&L was listed alongside Jadelle Jewelry and Diamonds, a Beverly Hills retailer that was reported to be the subject of a federal criminal investigation in 2020.

Jona Rechnitz, owner of Jadelle Jewelry and Diamonds in Beverly Hills and jeweler to celebrities like Kim Kardashian, owed M&L a substantial sum of money, the original suit said. As security for his debt, Rechnitz allegedly transferred ownership of the diamonds to M&L with the understanding that he could later repurchase them at a fixed rate.

According to court filings, Rechnitz is friends with with Sotheby’s head of jewelry Quig Bruning. Rechnitz proposed that M&L list the diamonds with the auction house. The diamonds were then taken by M&L to Sotheby’s in Los Angeles for consignment in April 2019.

Later that year, Sotheby’s released the diamonds to a man who was supposedly picking them up on Rechnitz’s behalf. Sotheby’s did not tell M&L, and the house did not provide the judge with written records of the release. M&L claimed it was not notified of this and sued Sotheby’s.

Due to the ambiguity between the consignment and spoken agreements, the judge “reverse[d] the judgment and remand for further proceedings regarding M&L’s breach of contract claim. We award costs to M&L.”

In a statement, Sotheby’s said, “Sotheby’s regards the allegations in the complaint as baseless and riddled with untruths and mischaracterizations. We will continue to vigorously defend this in court.”

Since their mysterious disappearance, the diamonds have not been recovered.