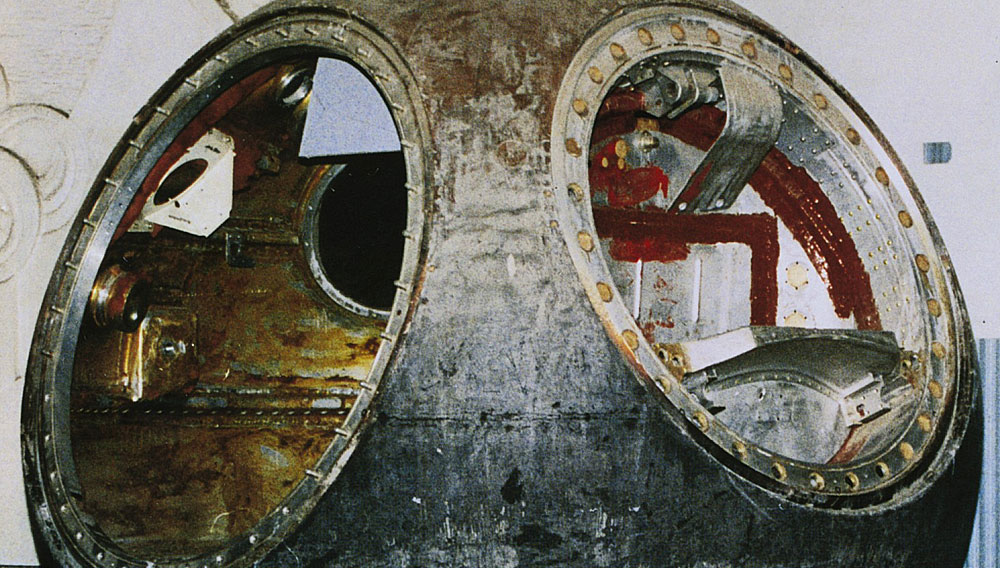 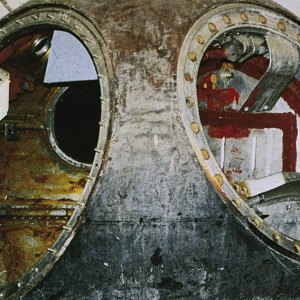 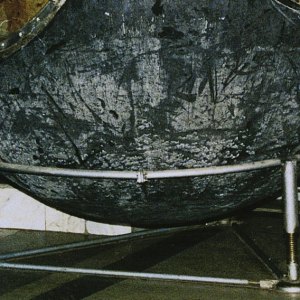 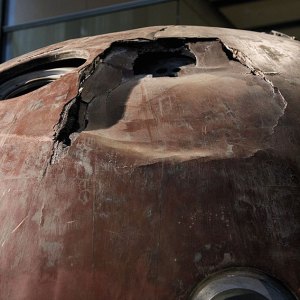 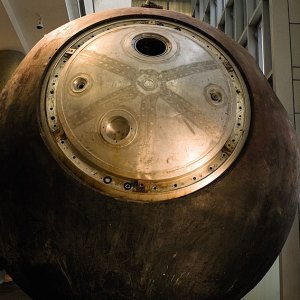 If you walk past the windows of Sotheby’s Manhattan salesrooms between now and April 12, stop and look at the scorched metal sphere, seven and a quarter feet in diameter, displayed across from Rodin’s The Kiss. It is not a sculpture by Anish Kapoor; it is a piece of space history. In March 1961, the Soviet space program performed a test-flight with the Vostok 3KA-2 capsule that is currently at Sotheby’s. Secured inside were a mannequin named Ivan Ivanovich (which translates as “John Doe”) and a dog, Zvezdochka (“Starlet”), both clad in space suits. After retrieving the vessel and its passengers by sleigh from the landing site near Izhevsk and examining them thoroughly, Russian authorities decided that a Vostok could carry cosmonaut Yuri Gagarin into low-earth orbit and return him home safely. The historic April 12, 1961, mission marked the first time that a human being flew into space.

Sotheby’s will offer the capsule on the 50th anniversary of Gagarin’s flight. “Looking at it, you get a sense of how brave Gagarin was,” says Sotheby’s vice chairman David Redden. “It was like being shot into space inside a small, round elevator without any control over it whatsoever.” He estimates that the Vostok will fetch between $2 million and $10 million. (www.sothebys.com)