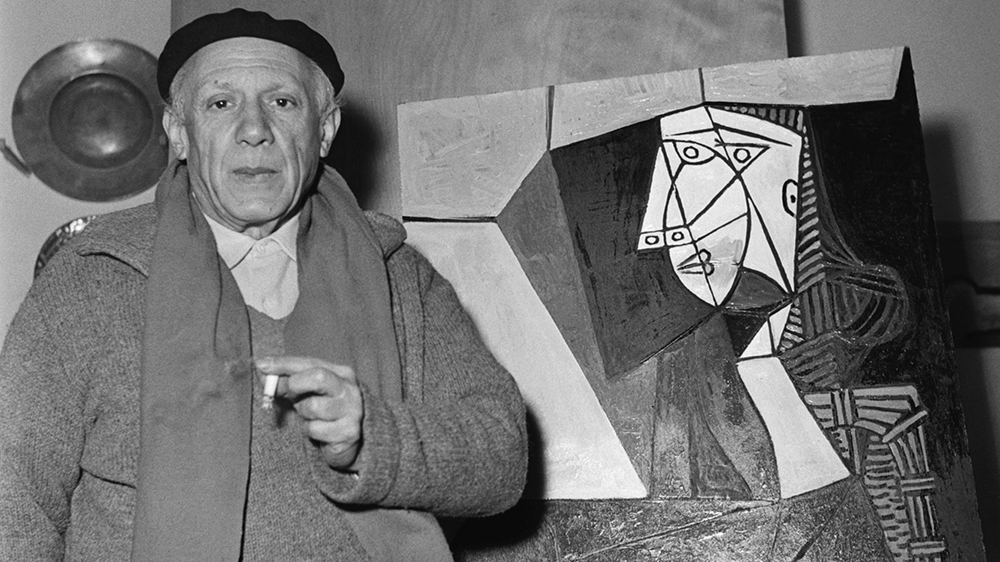 Authorities seized a drawing attributed to Pablo Picasso after it was found in a passenger’s suitcase by Spanish customs officials in an Ibiza airport earlier this month, Spain’s customs office said in a statement Monday. The passenger, who was flying from Zurich, failed to declare the artwork.

One of the most influential artists of the twentieth century, Picasso was born in Spain but lived most of his life in France, where he died at the age of 91 in 1973.

Initially flagged by Swiss customs officials as “suspicious,” the traveller was later questioned upon landing by their Spanish counterparts who then searched his luggage. Initially the passenger denied the need for a customs declaration, alleging that the piece was a copy and providing an invoice of 1,500 Swiss francs ($1,549) paid for the work. At the bottom of his suitcase, however, officials reportedly found another receipt referencing the Picasso drawing from a Zurich-based art gallery for 450,000 Swiss francs.

Since Switzerland is not included in the European Union’s non-customs territory, artworks exceeding 150,000 euros must be declared. As a result of not declaring the drawing with customs, the traveller will face smuggling charges.

A preliminary analysis conducted by the director of the Museu d’Art Contemporani d’Eivissa with customs officials confirmed that “the work is original and that the price invoiced by the gallery is adjusted to the market price,” the report read. Experts on Picasso’s oeuvre are due to carry out more extensive research on the drawing.

Trois Personnages is currently at the disposal of an Ibiza court, which will oversee the investigation.