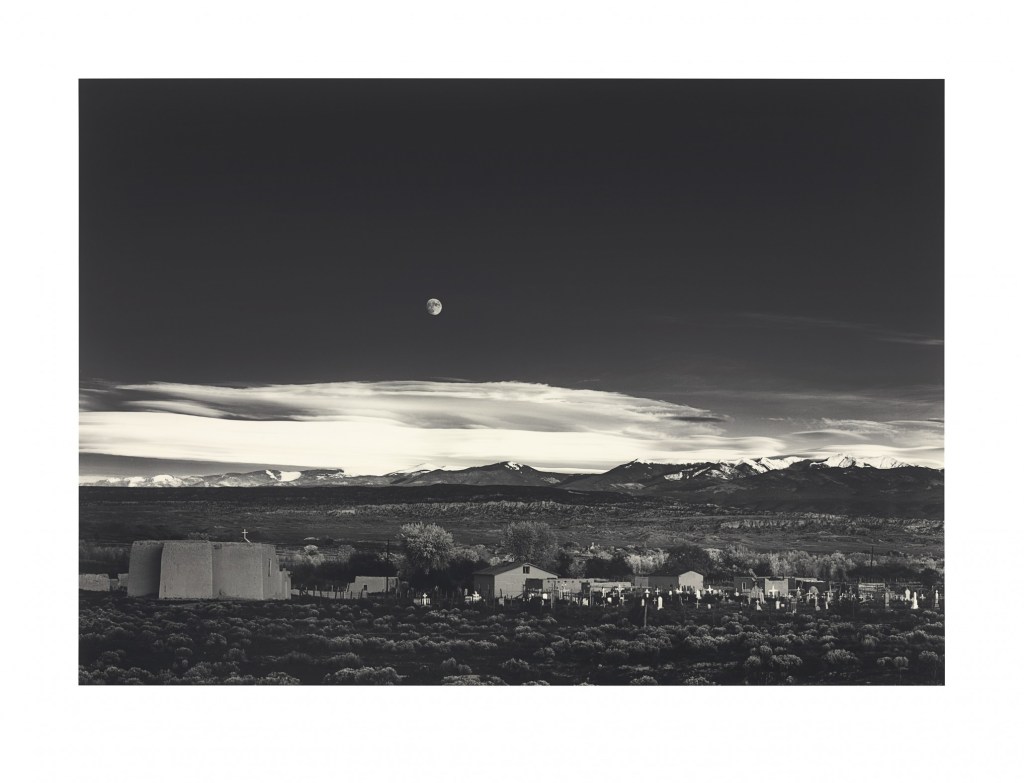 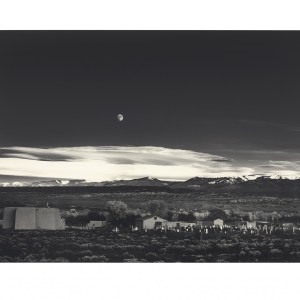 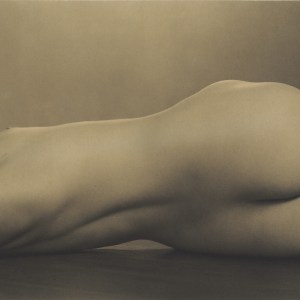 On April 6, Christie’s will present two photographs auctions in New York, including Portrait of a Collector: The John M. Bransten Collection of Photographs at 11am and Photographs Including Property Sold to Benefit the Elton John AIDS Foundation at 1pm.

Christie’s is honored to present John M. Bransten’s visionary collection, on behalf of the Bransten family, to the general public. Portrait of a Collector: The John M. Bransten Collection of Photographs encompasses twenty-eight exquisite photographs. Each work was judiciously selected by Bransten, a voracious collector who had always been ahead of the general public. Bransten enjoyed learning all that he could about the medium and accordingly pursued seminal examples by their respective artists. His pioneering timing in the marketplace allowed him to secure blue-chip photographs well before the rest of the world caught up, and he was fortunate enough to begin acquiring works by major photographers during their lifetime.

Highlighting the collection are two prints by August Sanders that Bransten bought directly from Ileanna Sonnabend in 1972. One of which, the sale’s cover lot, pictured left, was once in the personal collection of the legendary dealer. Secretary at West German Radio, Cologne, 1931 ($80,000-120,000) likely printed in the late 1940s or early 1950s, is one of Sander’s most iconic images and is representative of the vision and artistic enterprise that cemented his status as Germany’s most influential photographer of the 20th Century.

Online content:  ‘You always find something different:’ Sir Elton John on his love for photography

10 things to know about Ansel Adams

Herb Ritts: ‘The camera was an extension of his body’