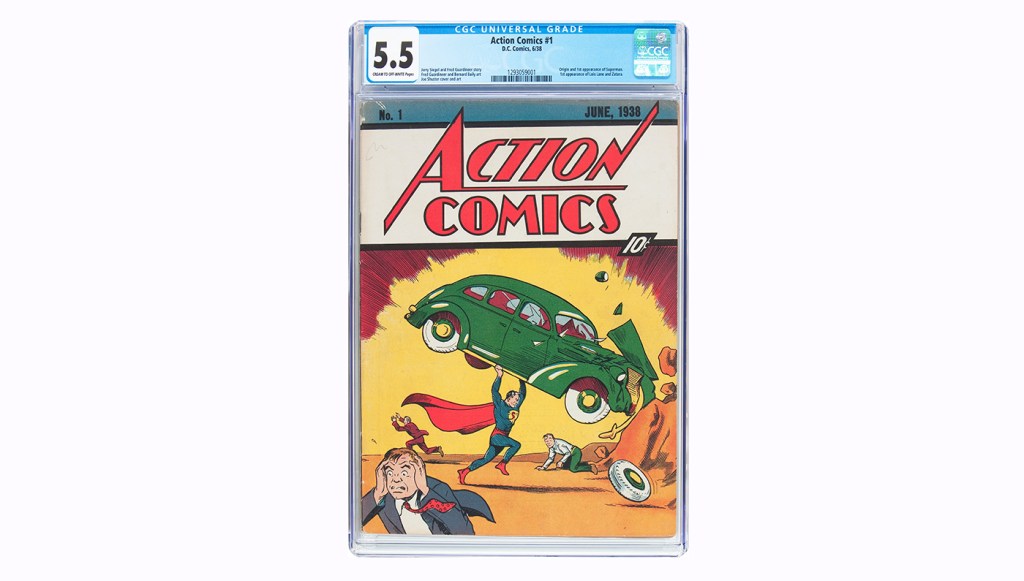 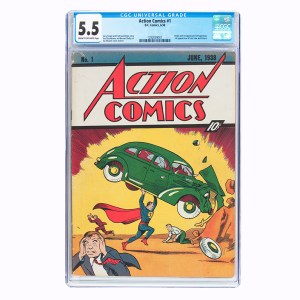 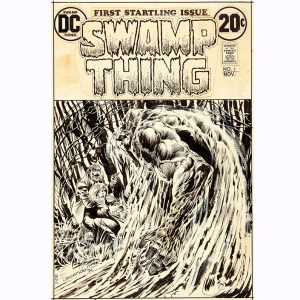 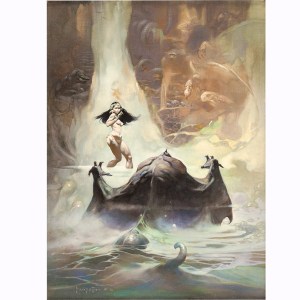 Among other comic book classics, a rare 1938 copy of Action Comics #1 and Frank Frazetta’s original 1974 comic art, At the Earth’s Core, sold for groundbreaking prices at Heritage’s comic book art auction that took place August 4, 2016. This Action Comics #1 copy (CGC grade of 5.5), which features Superman’s debut, first sold for a trifling amount of 10 cents back in 1938. Selling at the auction for $956,000, the comic surpassed its pre-auction estimate of $750,000, making it the most desirable copy of Action Comics ever sold by Heritage.

With similar success, Frazetta’s At the Earth’s Core sold for a record amount of $1,075,500. The seven-figure sale of Frazetta’s work of art sets a world-record auction price for any American comic book artist. Another fan favorite at the event was Bernie Wrightson’s original cover art for his horrific hit, the 1972 Swamp Thing #1. It sold for $191,200. (ha.com)