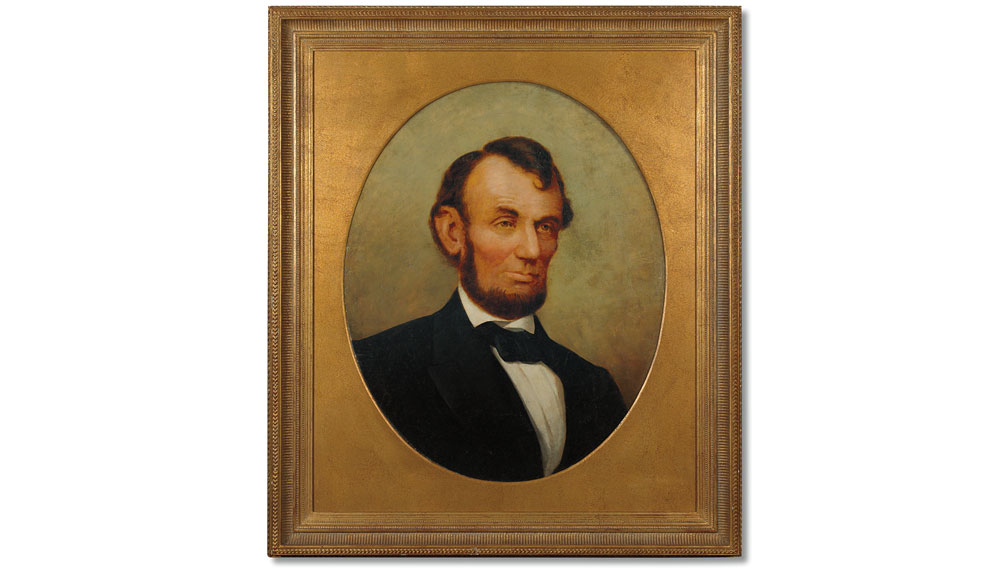 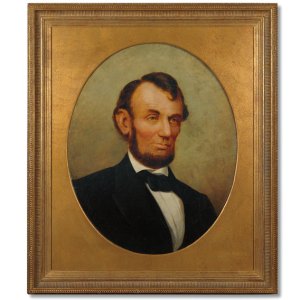 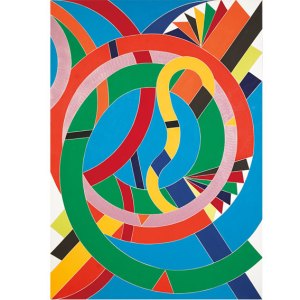 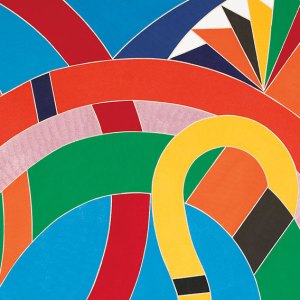 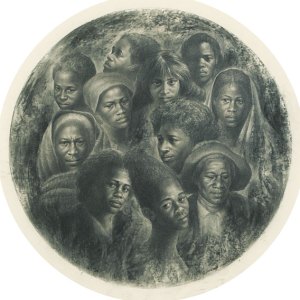 African-American fine art, a long underemphasized niche, receives its due twice a year at New York’s Swann Auction Galleries. Swann’s next African-American fine art auction, set for February 16, promises a bounty of coveted rarities. William T. Williams’ colorful 1971 abstract Eastern Star (estimated at $75,000 to $100,000) appeared in the artist’s debut New York gallery exhibition, which sold out, and is his first painting ever to come to auction. “Usually his collectors don’t want to sell his work,” says Nigel Freeman, director of African-American fine art at Swann. “The opportunity to acquire such a large and important work of his is going to be exciting.”

At least one strong 19th-century piece will be offered as well: a David Bustill Bowser portrait of Abraham Lincoln that had belonged to Robert Purvis, the president of the Underground Railroad. “Any work by an African-American artist who lived at that time and was as well known as Bowser is very hard to find,” Freeman says of the portrait, which is estimated at $60,000 to $90,000 and was painted three months after Lincoln’s April 1865 assassination. (212.254.4710, www.swanngalleries.com)