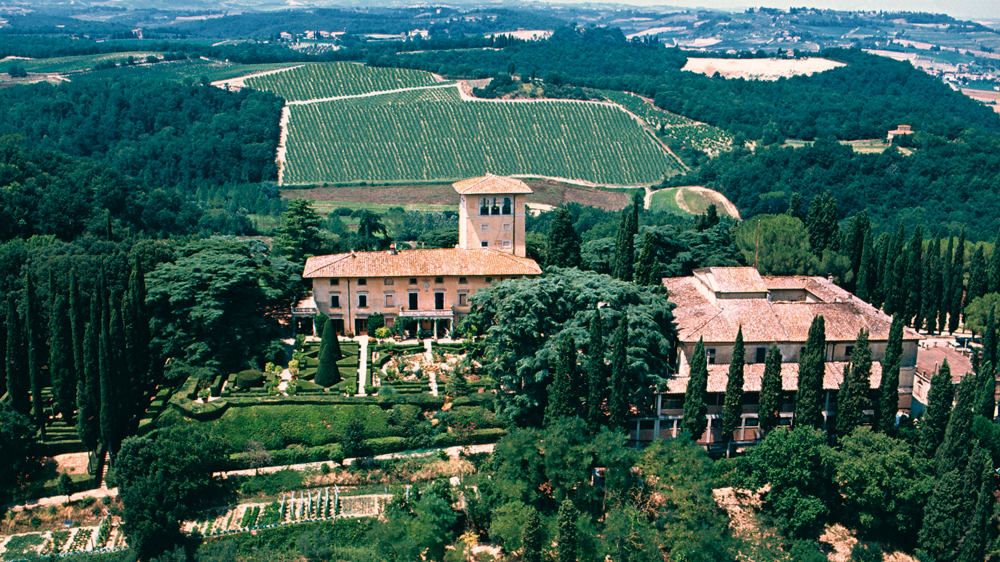 With 2019 marking the 500th anniversary of the death of Leonardo da Vinci, what better way to celebrate all things Renaissance than to enjoy a private, behind-the-scenes tour of Florence—with a chance to share a private meal with the royal descendants of Leonardo da Vinci’s Mona Lisa at their estate just outside the Tuscan art mecca.

The whirlwind tour was engineered by Advancing Women Artists—a non-profit (501c3) founded a decade ago to locate, restore, and exhibit works of art by women languishing in the storerooms and churches throughout Florence.

It begins on Thursday evening, May 16, with a welcome cocktail and dinner at Marchesi Frescobaldi’s family restaurant in the heart of Florence. The following morning, you and your guests will be taken to Advancing Women Artist’s restoration studio, where you will meet conservator Rossella Lari who is currently restoring the Last Supper—a 7-meter long painting the only one in the world executed by the Florence’s first noted female artist, Suor Plautilla Nelli in the 16th century. (Upon completion of the restoration in October 2019, the painting will find a permanent home at the complex of the Basilica of Santa Maria Novella in the Museum of Santa Maria Novella.) 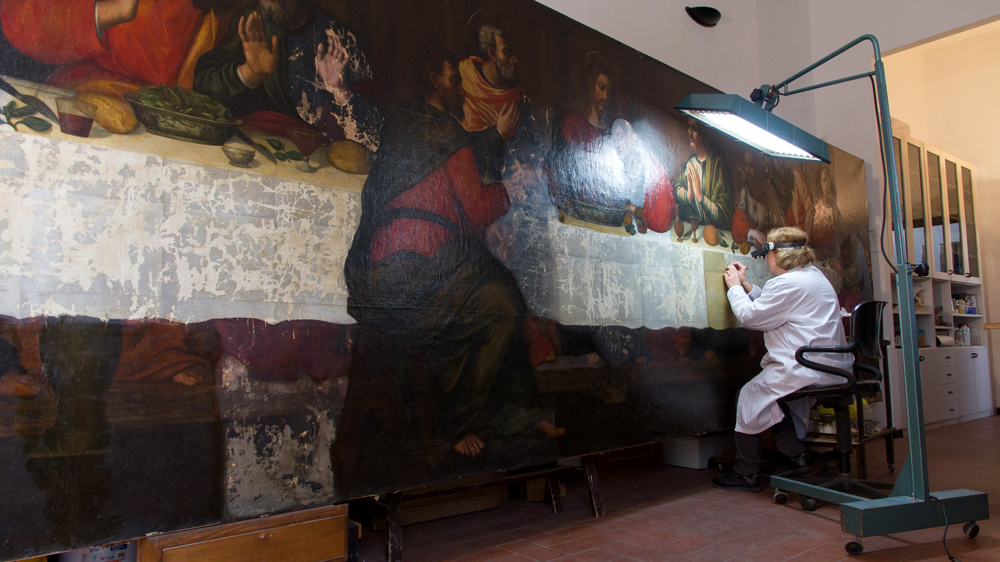 After touring the restoration studio, you will head out to La Cusona, the thousand-year-old home and winery owned by Princess’s Natalia and Irina Guicciardini-Strozzi—the last descendants of Lisa Gherardini, whose visage was depicted in Leonardo’s Mona Lisa—which is set in the Tuscan Hills just outside Florence. There you’ll enjoy a private lunch in the company of the princesses, who will show you around the estate (which produces 22 wine varieties, including the Vernaccia, a Tuscan white most commonly associated the Vernaccia di San Gimignano).

After lunch, you’ll return to Florence for a private “Invisible Women” tour of the Palazzo Pitti/Uffizi Gallerie with none other-than Freya of Freya’s Florence.

Your art-filled day ends with an exclusive dinner with the Ferragamo family at Il Borro Tuscan Bistro on the banks of the Arno. The eatery is a top-drawer extension of Il Borro, the Ferragamo estate, winery, and Relais of the same name near Arezzo. 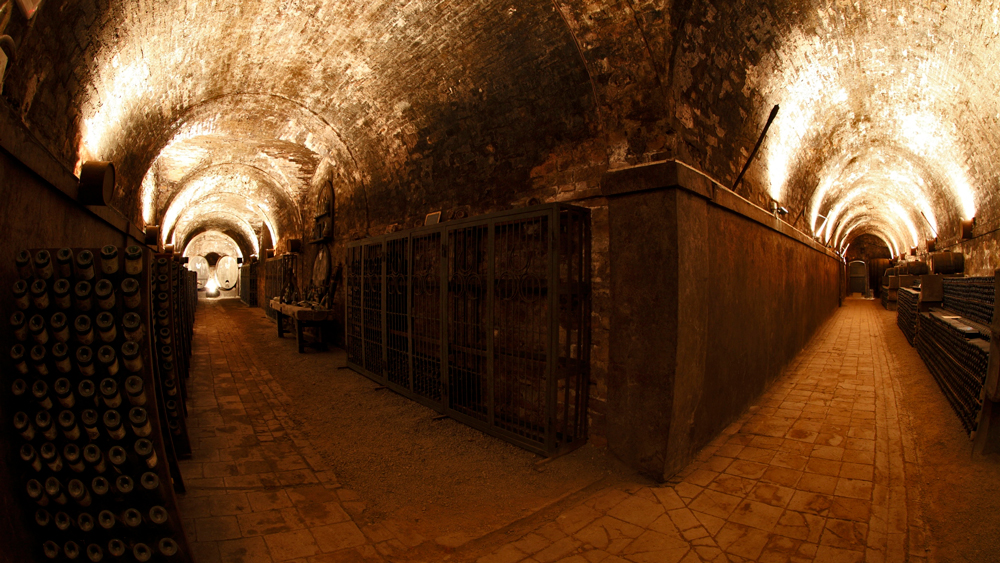 Wine Cellars at La Cusona, which is owned by the descendants of Leonardo’s “Mona Lisa.”  Photo: Courtesy of Advancing Women Artists

With its rich history—having passed through the hands of the Medici family and the House of Savoy—the seven-hundred-hectare organic Il Borro estate, which includes a thousand-year-old village, is an authentic treasure in the heart of medieval Tuscany. Since acquiring the property in 1993, Ferruccio Ferragamo and his family have been working to conserve its historic buildings while updating its amenities and vinification techniques.  In 2013, Il Borro—which is as sustainable as it is luxurious—was added to the exclusive Relais & Châteaux collection.

For your dinner with the Ferragamo family, Il Borro’s executive chef Andrea Campani will be pairing his mouth-watering creations with a wonderful selection of wines produced by the estate.

Each guest will also receive a copy of AWA founder Jane Fortune’s book Invisible Women and a bottle of Invisible, a tribute to women artists and their precious artwork, which has been created exclusively for AWA by AquaFlor.

The minimum number of participants is six, and the maximum number 18. The experience costs $4,000 per person, which includes a $1,000 tax-deductible contribution to Advancing Women Artists, in support of the Jane Fortune Endowment Fund. It does not cover air transportation, airport pick-up, or hotel accommodations.

For more information, contact Jane Adams at jane.adams@advancingwomenartists.org or by phone at +39 335 7310664.