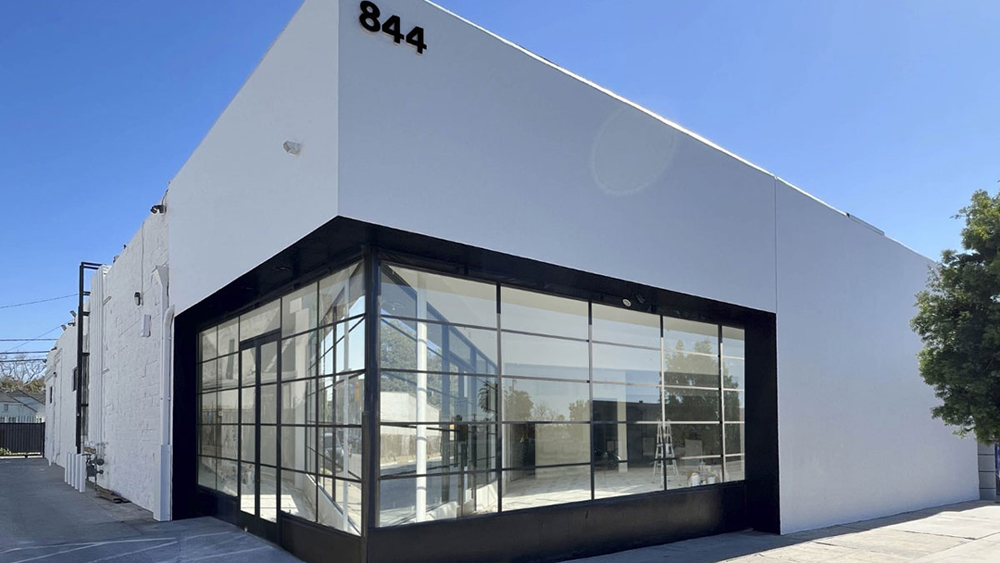 Courtesy of The Hole

For over a decade, dealer Kathy Grayson has wanted to open a branch of her gallery the Hole in Los Angeles, which has long been home to a thriving art scene that has historically been overlooked in favor of New York, where Grayson’s gallery was founded in 2010. But in the past several years, there has been a rush of out-of-towners looking to set up shop in LA, and now Grayson’s gallery is set to join them.

Tomorrow, as the city ramps up for the 2022 edition of Frieze Los Angeles, Grayson will open a new location at 844 North La Brea Avenue, a few blocks south of Santa Monica Boulevard. The 8,000-square-foot space, which will include two exhibition spaces, a viewing room and what the gallery is billing as an “entertainment zone,” will be inaugurated by a group exhibition, titled “New Construction.” That show will be followed by solo outings for Jonathan Chapline (in April) and Adam Parker Smith (in June).

In an email, Grayson said, “We have represented more than five LA artists the past decade and need to be closer to them. We sell art to awesome collectors in LA and want to engage with them in person—and show we care to bring the goods to them!”

Grayson had almost signed a lease for a Los Angeles space in 2020, but she delayed the prospect of opening a gallery there amid uncertainty of the pandemic. Instead, she added a second space last April in New York; she had stumbled upon that location in Tribeca when visiting Peter Doig’s former studio, which had become available. (That location is now the home to Kapp Kapp gallery.)

“New Construction” will feature the work of 20 artists, including Morgan Blair, Ry David Bradley, Caitlin Cherry, Alex Gardner and Pedro Pedro. The exhibition, which also include a live performance component, is in part a response to the Hole’s first exhibition in 2010, “Not Quite Open For Business,” in which artists exhibited half-finished works that were completed live, over the course of the show’s run. The performance component for “New Construction” will be activated on February 15 between 6 and 8 pm.

Over the past two weeks, several galleries have announced plans to beef up their Los Angeles operations. Pace Gallery merged with local stalwart Kayne Griffin to form a new LA branch of the mega-gallery. Lisson announced that it had secured a former gay nightclub for its new LA. outpost. And David Zwirner hired Alexandra Tuttle, a former director of 356 Mission, to be a senior director based in the city.

Grayson said that Deitch’s move to LA to become the director of the Museum of Contemporary Art had caused her to lose her job—and then, ultimately, to found the Hole. “Finally, I can expiate my anger for having my life thrown into turmoil in 2010 by opening a great gallery [in New York] and can be at peace.”

Speaking of LA she continued, “The community is so supportive and has a totally different vibe: I hope they embrace us as a new funky addition to their team. We mean to be good teammates!”