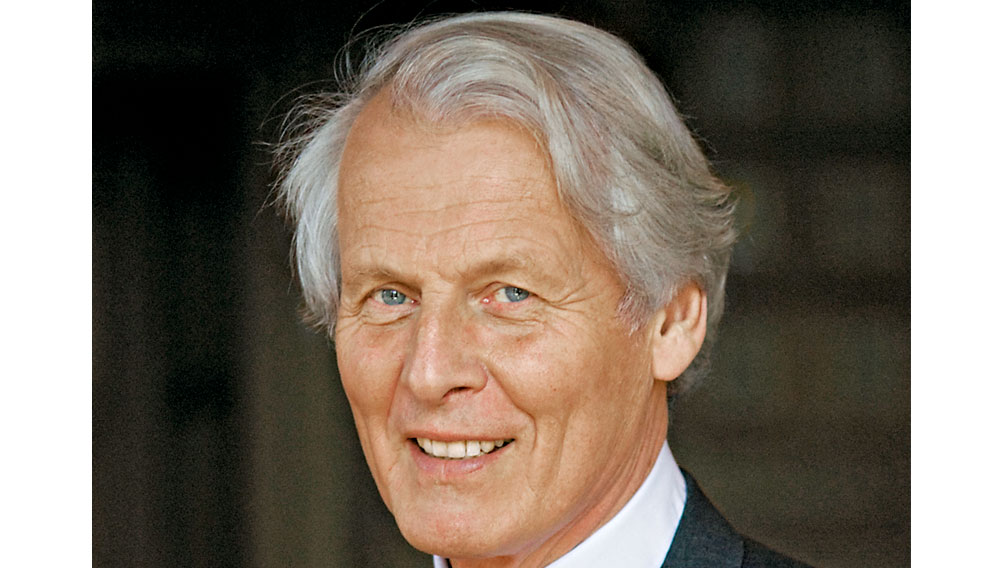 For his new book about Jesus, Pope Benedict XVI is using Faber-Castell pencils to write his original draft. Vincent van Gogh recommended the brand to painter Anthon van Rappard in a letter, of which a replica is on display at the company’s castle in Stein, Germany. Count Anton Wolfgang von Faber-Castell—the eighth-generation owner of the 250-year-old brand—is a frequent presence at the castle, where you might find the tall and dapper 70-year-old dressed in a tailored suit with a Graf von Faber-Castell Perfect Pencil clipped to his pocket. In 1978, the count left his job as an investment banker in New York to succeed his father as chairman and CEO of the world’s oldest and largest writing-instruments company. His accomplishments at the helm include the 2003 launch of the Pen of the Year line, examples of which regularly grace the pages of Robb Report—including this year’s Best of the Best issue. Robb Report caught up with the count at his castle, amid a season of art shows and parties to honor Faber-Castell’s 250th anniversary.

Tell us a bit about your castle.

Completed by my grandfather in 1906, it was seized by German troops in 1939, housed the American press corps during the Nuremberg trials, and became an officer’s clubhouse until 1953, when it was returned to my family. Since 2000 we have been renovating in anticipation of the anniversary. The furniture in this room [Java Room] was bought at the world exhibition in Paris. All of it was manufactured or hand-carved in Java, and it’s the original furniture from when my grandparents built the castle. I wouldn’t say it’s a very cozy room, but it’s interesting.

What do you look for in a luxury item?

Something that naturally has a superior quality and function. For me, it’s always function plus. You don’t need a €180 Perfect Pencil. It’s a luxury product, but still, it’s functional. Luxury is not voluptuous. It’s not a lot of gold or diamonds.

Are you a collector?

I collect all kinds of things, and my wife—she’s American, by the way—always thinks there’s too much junk around. My father gave me a big collection of vessels that people used to drink beer out of. They’re arranged all in one room of our house in the countryside, and it looks quite nice. But I am focusing more on our art collection.

Do you have a particular area of interest in art?

I started modestly with the objective of getting some of the not too expensive German expressionists, which was possible 30 years ago, but now it is much more difficult. I was able to buy four [Heinrich] Campendonks before they got too expensive, and I have a little [August] Macke that I bought when I was 26 or 27. The ones you buy when you don’t have much money have the biggest significance. Later I switched to more contemporary works, and I was particularly interested in drawings, because if you take our company, we are making the tools for creative people.

Does your personal taste go into those tools?

If you carry the name of the brand, you are particularly sensitive to quality. If I were Mr. Smith running Faber-Castell, I would probably look more at the numbers. I am very much behind a timeless, classic design, and I try to keep continuity.

And to keep Faber-Castell in the family.

If you have started a company, I think then you have every right to sell it and do whatever you want. But if you take over a family company with a pretty impressive tradition, then the rules are different. You should pass it on to your child, rather than sell it and, what, buy a yacht?