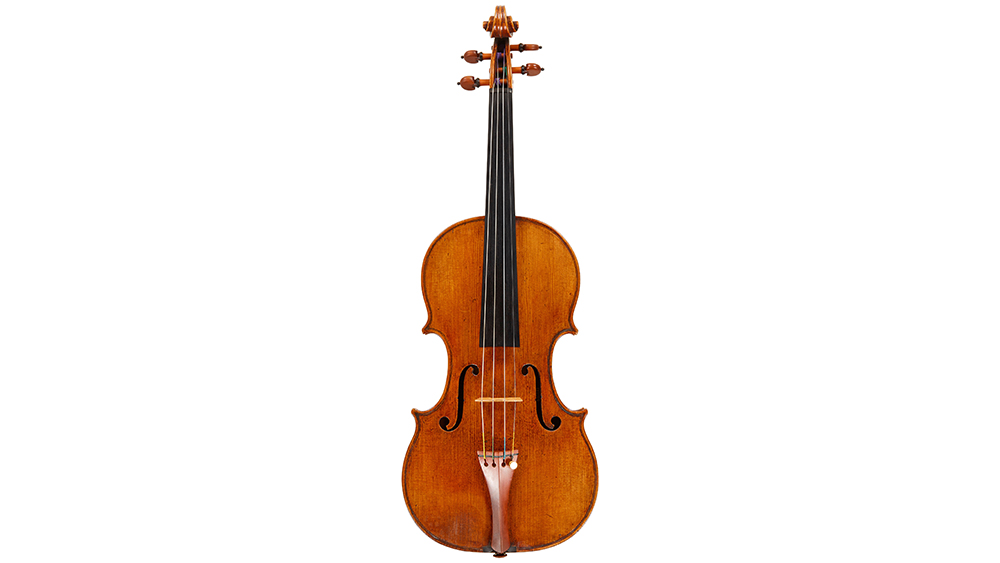 A Grinch of a person has stolen a rare 18th-century violin worth more than $700,000 from an LA art dealer.

The coveted 310-year-old instrument belongs to Rowland Weinstein, and was taken from in front of his Los Feliz residence on December 8, according to the Los Angeles Times.

Weinstein, who splits his time between LA and San Francisco where his eponymous gallery is based, apparently left the violin in his unlocked Tesla outside his home. He says he left the rarity unattended only momentarily, but when he returned from inside the house, both the car and violin were gone.

The dealer first called the police and then the FBI. A spokesperson for the FBI told the Times that no suspects have been identified and no one has been charged yet.  Neither the Tesla nor the prized fiddle has surfaced since the theft, and it’s not yet known which of the two was the thief’s main target.

“According to LAPD, a car thief is believed to have been in the area,” Eimiller said. “It’s possible that the person who stole it may not have known the value and discovered it [later] and may try to pawn it or sell it overseas.”

The violin in question is a 1710 Amati. It was crafted by Hieronymus Amati II, the great-grandson of Andrea Amati, who is considered the inventor of the modern violin. The famous violin maker forged the instrument from curly maple and alpine spruce, and it’s said to be in excellent condition even after three centuries.

It’s also capable of attracting a pretty penny. Weinstein bought the violin for just over $500,000 at Tarisio’s London sale in 2013. The director of the online auction house, Jason Price, told the Times that since such collectible instruments appreciate annually, the violin could fetch anywhere between $700,000 and $900,000 if auctioned today.

The FBI is asking for the public’s help in locating the violin, and Weinstein himself is offering a $25,000 reward for information leading to its safe return.

“I’m responsible for a piece of history, and that piece of history got away from me,” Weinstein told the Times. “It’s so fragile. My biggest fear is that someone who doesn’t know what they have will put it in the wrong environment and it will get damaged or destroyed.”