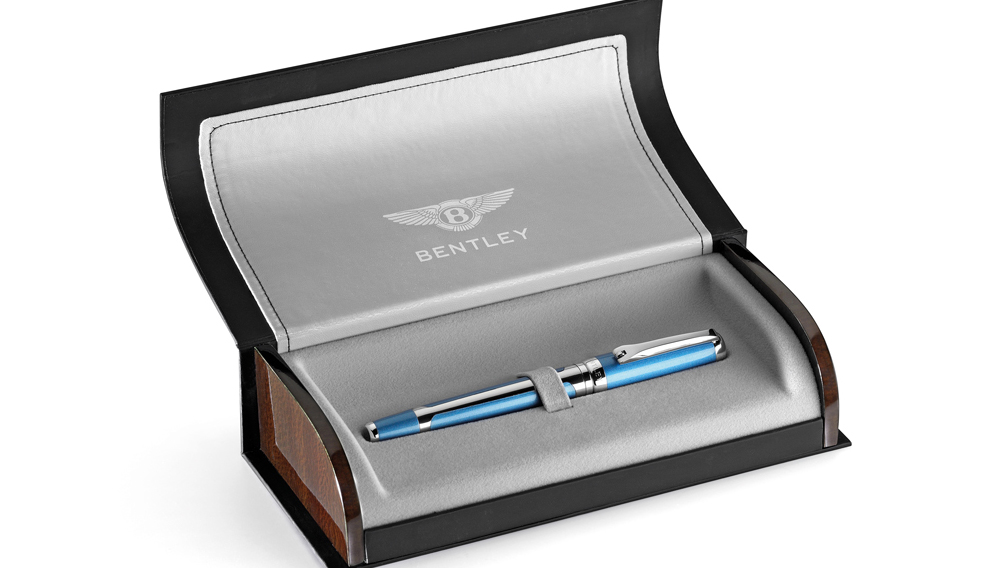 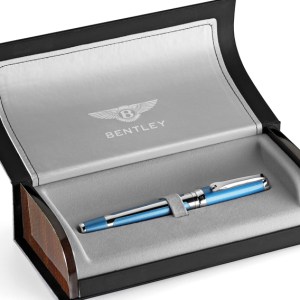 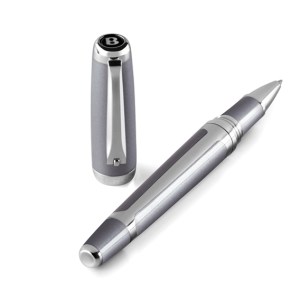 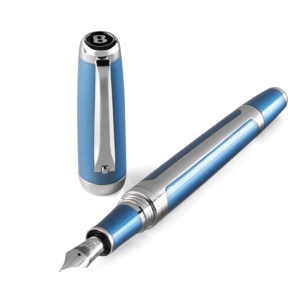 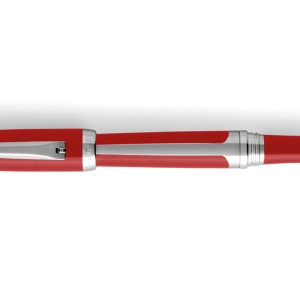 In 2006, Tibaldi, Italy’s oldest pen maker, forged a partnership with the British automotive marque Bentley that resulted in the Tibaldi for Bentley series of writing instruments. “Our collaboration was sparked by my family’s passion for the Bentley brand,” says Tibaldi’s CEO, Giuseppe Aquila. “My father, in particular, has owned nine Bentleys.” Since then, Tibaldi has produced eight Bentley-themed writing-instrument collections, the latest of which is the Tibaldi for Bentley GT.

Developed in close collaboration with Bentley’s in-house design team, the GT pen is inspired by Bentley’s sporty Continental GT line. The pen’s brass barrel is finished in vibrant-colored lacquer accentuated with rhodium trim, which evokes the sleek lines of the pen’s automotive namesake. The top of the pen’s cap is marked with the familiar Bentley “B,” and the Flying B emblem is engraved on fountain versions of the pen. Four of the Continental GT’s most popular paint options lend their hues to the pen, which is available in Beluga Black, Silverlake Blue, St. James Red, and Silver Tempest. The Tibaldi for Bentley GT is available as a ballpoint for $600, roller ball for $750, or fountain pen for $1,250. (www.tibaldi.it)