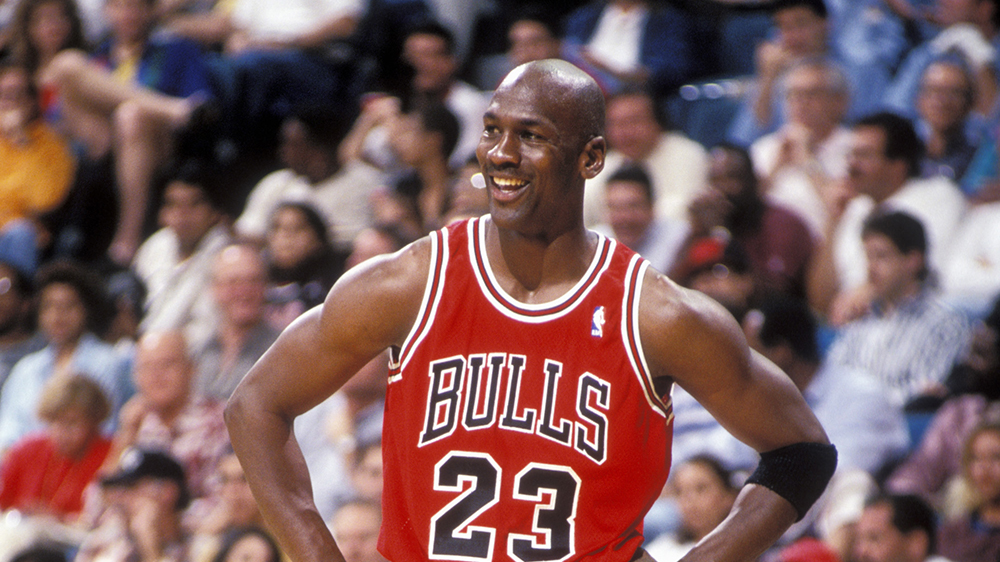 It’s not just Michael Jordan‘s sneakers and trading cards that sell for jaw-dropping prices. You can now say the same thing for ticket stubs to his games, too.

A ticket from His Airness’s NBA debut sold for $264,000 at an auction operated by Huggins & Scott Auctions early Friday morning, reports ESPN. The ticket is for the October 26, 1984 game between the Chicago Bulls and Washington Bullets (now the Wizards) at Chicago Stadium, which the home team won 109 to 93. Despite the hype surrounding Jordan, it’s unlikely that many expected that game to be the start of what is widely considered the greatest career in NBA history. This specific stub comes with an “EX-MT 6” rating from the Professional Sports Authenticator, meaning it’s the best-preserved ticket from the game. The previous record sale for a ticket from Jordan’s debut was $56,000 for an “EX 5” example.

The record-breaking price includes a 20 percent buyer’s premium. But even without its fees, the winning bid of $220,000 easily topped the previous record. It had belonged to a ticket to the third game of the 1903 World Series between the Boston Americans and the Pittsburgh Pirates which sold for $175,000 at a Christie’s auction this past October. The third most valuable ticket is a stub from Micky Mantle’s 1951 debut for the New York Yankees, which sold for $141,395 just a few days after the Christie’s auction. (Mantle’s 1952 rookie card is the second most expensive sports card of all time).

This is far from the only record set by a piece of Jordan memorabilia. In October, a pair of game-worn 1984 Nike Air Ships from the NBA great’s rookie season sold for $1.472 million at Sotheby’s. That easily smashed the previous record, which belonged to a $615,000 pair of shoes that had been worn by—you guessed it—Jordan during a 1985 pre-season game in Italy.

Just more proof that anything with Jordan’s name on it is going to make money.