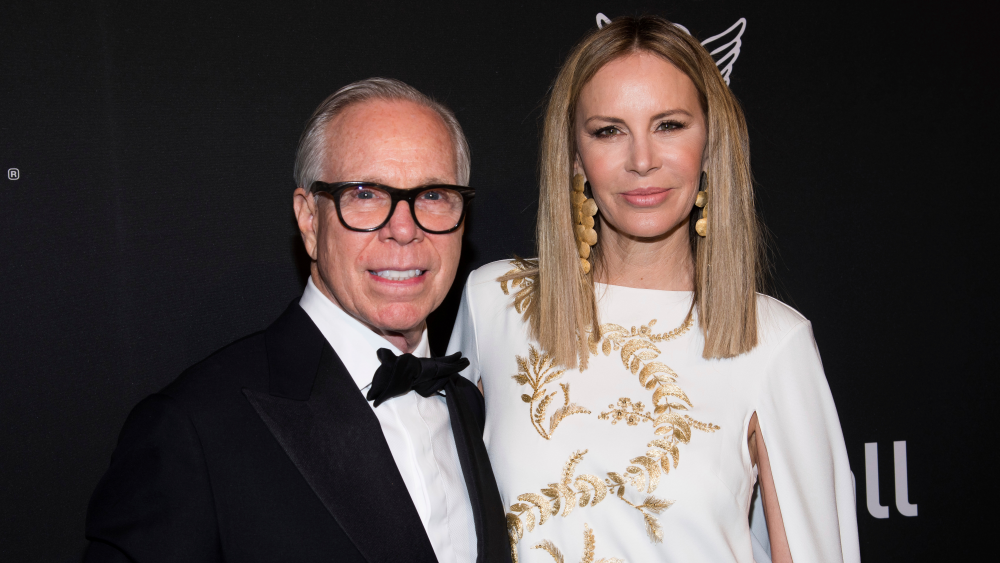 What’s a billionaire to do when they have a surplus of rare furniture lying around? If you’re Tommy and Dee Hilfiger, the answer is to sell everything at a luxury consignment marketplace.

The fashion designer and his wife are selling a handful of high-end extras from their Connecticut manse at Sotheby’s Home. There, you can now snap up everything from gothic chandeliers to contemporary bookshelves—as well as the vintage Baccarat pieces in between.

The sale announcement comes on the heels of the couple (finally) selling their Plaza Hotel penthouse for $31 million, after a whopping 11 years on the market. However, the couple paid $50 million for the place back in the day, and it’s unlikely their Sotheby’s sale will make up the difference.

Not that they need it to put a roof over their heads. The castoffs themselves were, until now, housed at Round Hill, the duo’s spectacular, castle-like estate in Greenwich, CT. The couple was attracted to the home for its “English countryside, privacy and old-world home,” according to Dee. It sits atop a hill—hence the name—with views of Long Island Sound. Many of the objects embody the Hilfigers’ love for all things Americana, including a 46-star American flag ($300), an eagle figurine ($500) or a weathervane sculpture ($700) that also features the country’s official bird. Offerings ran the gamut from vintage to contemporary as well, from modern Timothy Oulton drum bookcases ($4,660) to a Baccarat cave à liqueur from the late 19th century ($3,795). We’d also recommend checking out the Hilfigers’ unique Victorian library steps ($450)—with a design that mimics actual feet walking down them—as well as a similarly late 19th-century game table ($1,200).

A chunk of the Hilfigers’ pieces have already been sold, or have offers out. So if you’re itching for some new collectible home décor, then run, don’t walk. These collectibles are selling like hot cakes.